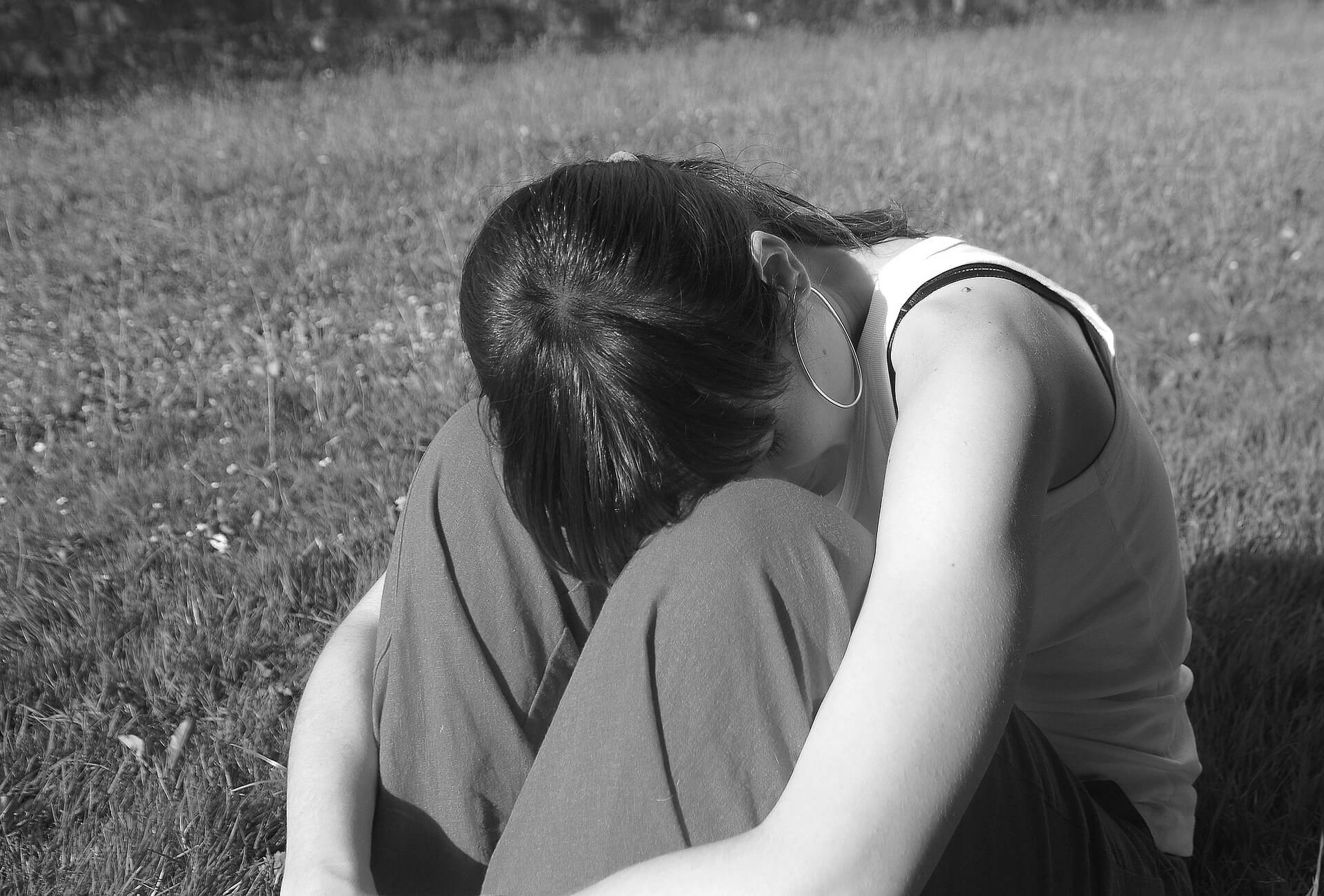 Arab cultures traditionally placed a heavy emphasis on family: safeguarding the family, providing for the family, and, one day, i nshallah , creating your own family. Indeed, the first and most important collective unit is the family, followed by the local community and then larger society. These values have been adopted and endorsed in the Middle East for centuries.

I decided to read up on where this stigmatisation stems from. To my surprise, I learned that the first psychiatric hospitals in the world were built in the Middle East : the first in Baghdad in 705 AD, the second in Cairo in 800 AD and the third in Damascus in 1270 AD. Renowned physicians such as Muhammad Ibn Zakariya Al-Razi treated patients with mental illnesses. Ibn Sina (sometimes spelt Avicenna), the famous Persian polymathic scholar who penned the fourteen volume Canon of Medicine ( Al-Qanun fi’t-Tibb ), also wrote extensively about psychiatric health care.

But, around the same time, there arose a superstitious belief in the Arab and Muslim world that mental illness was a punishment from God, or that afflicted individuals were possessed by ‘evil spirits’, or had been affected by ‘the evil eye’ ( Isabat al-’ayn ). These superstitions were not taken lightly – nor are they now – as evidenced by the prevalence of the Nazar , a five fingered talisman with an eye in the centre thought to ward off the ‘evil eye’. Scholars like Ibn Sina disagreed with these superstitions as they weren’t based on scientific inquiry.

A similar culture of fear and mistreatment existed in England during the Victorian era in the 19 th century, with the mistreatment and punishment of women who were diagnosed with “female hysteria” when they exhibited symptoms such as insomnia, fainting, nervousness and sexual desire, treating them with methods such high pressure showers or clitoridectomies . Women were regarded as mad or crazy, due in large part to the lack of knowledge and research into the causes of mental disorders.

Psychiatrist Ziad Kronfoll, who works at the Weill Cornell Medical College in Qatar, stated in an interview in 2012: “ Most medical schools in the Arab world have a rudimentary psychiatry program… Little attention is given to teaching interviewing skills or changing attitudes toward mental illness… Clinical research is generally lacking. While there are promising initiatives in Lebanon, Egypt, Morocco and some GCC states, this is unfortunately the state of affairs in most countries.”