The new digital radio channel, SBS Arabic24, is a 12-month trial that is set to expand on the broadcaster’s regular two-hour Arabic Breakfast program.

Director of SBS radio, Mandi Wicks, says that the move responds to an appetite for more content amongst Arab-Australian audiences.

“We know that we have a strong listenership. In SBS Arabic, we can see through our independent research we have the largest share of audience in Melbourne and third [largest] in Sydney, which we feel is very good for what is currently a two hour offering each day.”

Although there are 74 language groups on the SBS schedule, Wicks says that the needs presented by the Arabic listenership provided the perfect opportunity for the 12-month pilot.

“The Arabic speaking communities are definitely amongst the fastest growing in Australia and they are complex in that they identify with more than 20 cultures, so two hours a day can be challenging to meet those needs,” she says.

“In addition, many are coming from war torn countries, so we feel that they face significant challenges while settling in Australia.”

The announcement by SBS managing director Michael Ebeid at a Parliamentary Showcase last week came amidst conversations around the viability of having two public broadcasters in Australia, with outgoing managing director of the ABC, Mark Scott, proposing a friendly merger.

Weighing in on the proposal during an episode of Lateline, Senator Eric Abetz, said that, while he thought there was a place for ethnic TV and radio, the idea made ‘eminent sense’.

“I believe that we should be encouraging new Australians to learn the English language and I’m not necessarily sure that the SBS caters for that.”

To Professor Gregory Noble, a researcher in multiculturalism at Western Sydney University, the burden of responsibility is misplaced.

“SBS does provide extensive resources in English-language programming. If people aren’t accessing this, then we shouldn’t punish SBS by cutting language-specific programs; we should be finding ways to help people access the variety of things,” he says.

Professor Noble says that there is a ‘warmth’ to migrants hearing their mother tongue in a local media service that encourages people to feel at home in Australia.

“Of course we should be encouraging new Australians to learn English, and we should be providing the resources to help them, but we shouldn’t see learning English in competition with their first language,” he says.

“Longstanding evidence shows that maintaining and developing your first language – especially for children – has important positive consequences for learning English.”

“We very much believe in talking to people in their language of origin when they first come to Australia in order to talk to them about the community in which they now live, to engage them in conversation – make them feel included as they settle in Australia. And over time they will learn English, get a job and absolutely Australia will become home to them.” 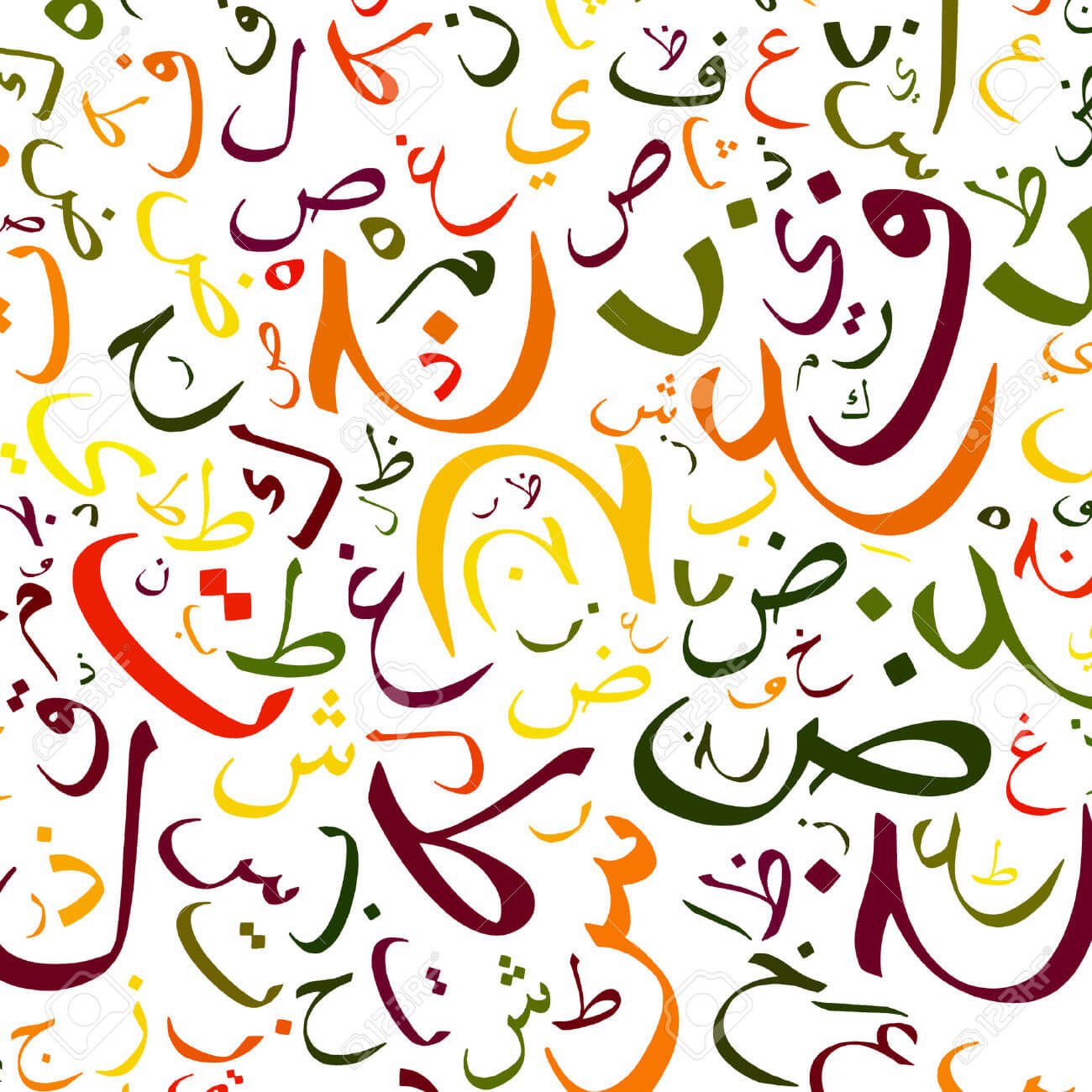 Heba Kassoua, who will make her debut tomorrow as the presenter of Arabic24’s new Drive show, says that she is an example of the significance of SBS to migrant communities.

When Syrian-born Kassoua migrated to Australia with her family at the age of 16, she could not speak English.

“When I first moved to Australia I was listening to SBS because I really needed to still feel connected to my homeland, and at the same time I wanted to make Australia home and I wanted to know about Australian politics and current affairs,” she says.

Kassoua became fluent in English within one year of her arrival, and she says that SBS was a vital tool in the process.

“I’d listen to the SBS Arabic program, I would get all the news in Arabic and, after a while when I got a little bit of English and I was starting my [English intensive] course, I started watching English news in the morning,” she says.

“[I would] make sure I listened to everything, and then get an idea of what I gathered from it, then listen to SBS Arabic and compare how much I’ve really got out of the English news segment.”

“There is not one Arab community. We cover stories from 22, 23 countries that Arabic is the main language in. Even in the one country, you’ve got countless religions and ethnic minorities,” she says.

“The 24 hour channel is going to give us a lot more room to talk to all of them, make them all feel included and really provide them with the stories that they feel affect them.”

And while some controversy stirred on social media upon tweets reporting that the SBS managing director’s announcement linked the launch of Arabic24 with efforts to de-radicalise young Arab men, SBS radio director Mandi Wicks says the speech was misconstrued.

“The content will not be specifically targeted and trying to engage with young audiences. Our focus is around information seekers in their 30s and 40s predominantly, and we know that older listeners tend to listen anyway,” she says.

“In the program that we have at the moment, we will often do talkback around the radicalisation issue and that usually generates enormous engagement from the audience. Parents of youth in Australia have been very engaged in that. So we’ll do an element of that in the new radio station, absolutely, as we currently do.”

“In addition we’ll be doing Australian based news and information about settlements, focusing on culture and celebrating success stories – the mix that we currently have, and we’ll just be amplifying that in a 24 hour scenario.”

But ultimately, Wicks says, the launch of Arabic24 takes SBS back to its roots as ‘the great translator’.

“What this initiative does is absolutely the heart of our charter. It is very much about why SBS is set up in the first place: to help new migrants settle in this country, to feel included – to feel at home in Australia.”

SBS Arabic24 will launch on digital radio, online and on the SBS Radio App at 6AM tomorrow (March 7, 2016).