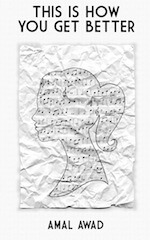 There’s a new Arab-Australian novel in stores near you and, as always, Sajjeling is ready with a review.

Sydney-based writer Amal Awad is set to launch her latest book on Thursday this week. Her second work of fiction to date, This is How you Get Better is a sequel to Awad’s debut novel, Courting Samira.

This riskier second installation is the tumultuous tale of Samira’s cousin, Lara, a divorcee with a deranged ex-husband adamant on making her life a sheer misery. Though not quite estranged from her best friend and family, Lara has sought a ‘healthy’ distance. Instead, she finds herself in the company of her adorable science-geek housemate Icky, card-reading, aura-cleansing, well-meaning hippy Angela and a number of men.

Like all chick lit, we strap ourselves in for a ride on the he-loves-me-he-loves-me-not rollercoaster and it’s a mostly enjoyable ride spliced with pop culture references and moments of honest reflection.

Characters from Awad’s first novel, including Samira, make brief appearances but most unexpected is Hakeem’s re-emergence as a changed man. Awad treats us to some new blood, like Daniel the crazed ex who spends most of his time getting wasted and Leo, the older, stable bikie of the non-criminal variety. As Lara attempts to work herself out she breaks hearts, is heartbroken and supports the economy by way of confectionary purchases.

For the duration of many chapters, it seems as if Lara will continue to trot through life without any desire to pull herself together. Like all pleasant reads, we share in the frustration of Lara’s inability to see herself out of her lowest point. In time, however, we see growth. It’s not rapid nor revolutionary; it simply offers a glimpse into the life of Lara’s full potential.

The greatest strength of the book is how unapologetically it is written. Arabic words and phrases are used without the lengthy explanations that would ordinarily cut into the narrative and make it a textbook for Intro to Arab Culture 101. 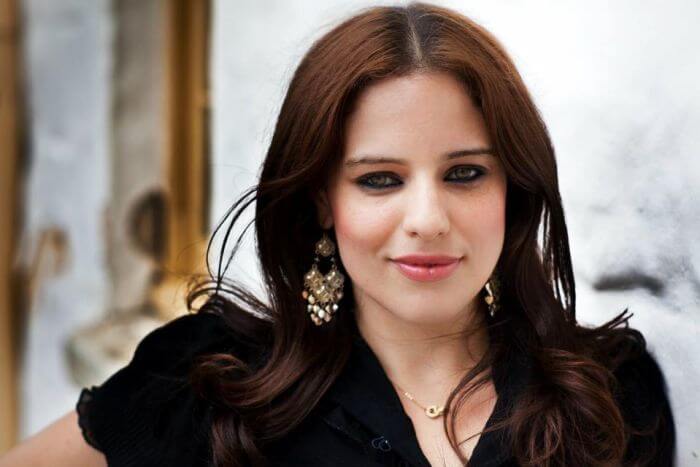 Though the specifics of Lara’s story might seem distant and unfamiliar to some, the underlying feeling of being lost in a world where the rules stop making sense is likely to resonate with much of Awad’s audience. And while Lara maintains throughout that she isn’t plagued by the same religious and cultural guilt of other Arab- Muslim 30-somethings, her obsession with denying the guilt all but confirms her pre-occupation with it, making this story relatable for anyone who has ever tried to escape their religious or cultural roots.

While the resolution seems to come too swiftly, leaving us in want of an explanation for Lara’s newfound focus, This is How you Get Better is as breezy a read as chick-lit gets. Lara’s quick wit is biting; she’s insightful and ruthlessly intelligent for a woman whose life seems to fall apart with every plot twist.

As Awad guides you through the tale of misplaced lust, mild despair and evident self-loathing you emerge with an appreciation for the simplicity of a drama-free life and the things that have gone right, whilst being reminded that even the poorest of life choices can offer the opportunity for the greatest growth.

Most pleasingly this novel offers a chance for both Awad and Lara to come into their own; Lara becomes an engaging protagonist in her own right as Awad demonstrates that self-published works are by no means second rate.

This is How you Get Better is available in print and e-book formats. It will be launched at Gleebooks on Thursday March 19.