Where is our outrage for Matagarup?

In what is becoming a regular occurrence, Prime Minister Tony Abbott drew much ire this week for offending members of the Australian public. This time, the outrage erupted when he asserted that living in one of Western Australia’s 274 remote communities is a “lifestyle choice” made by this nation’s Indigenous population. Yes, a lifestyle choice. 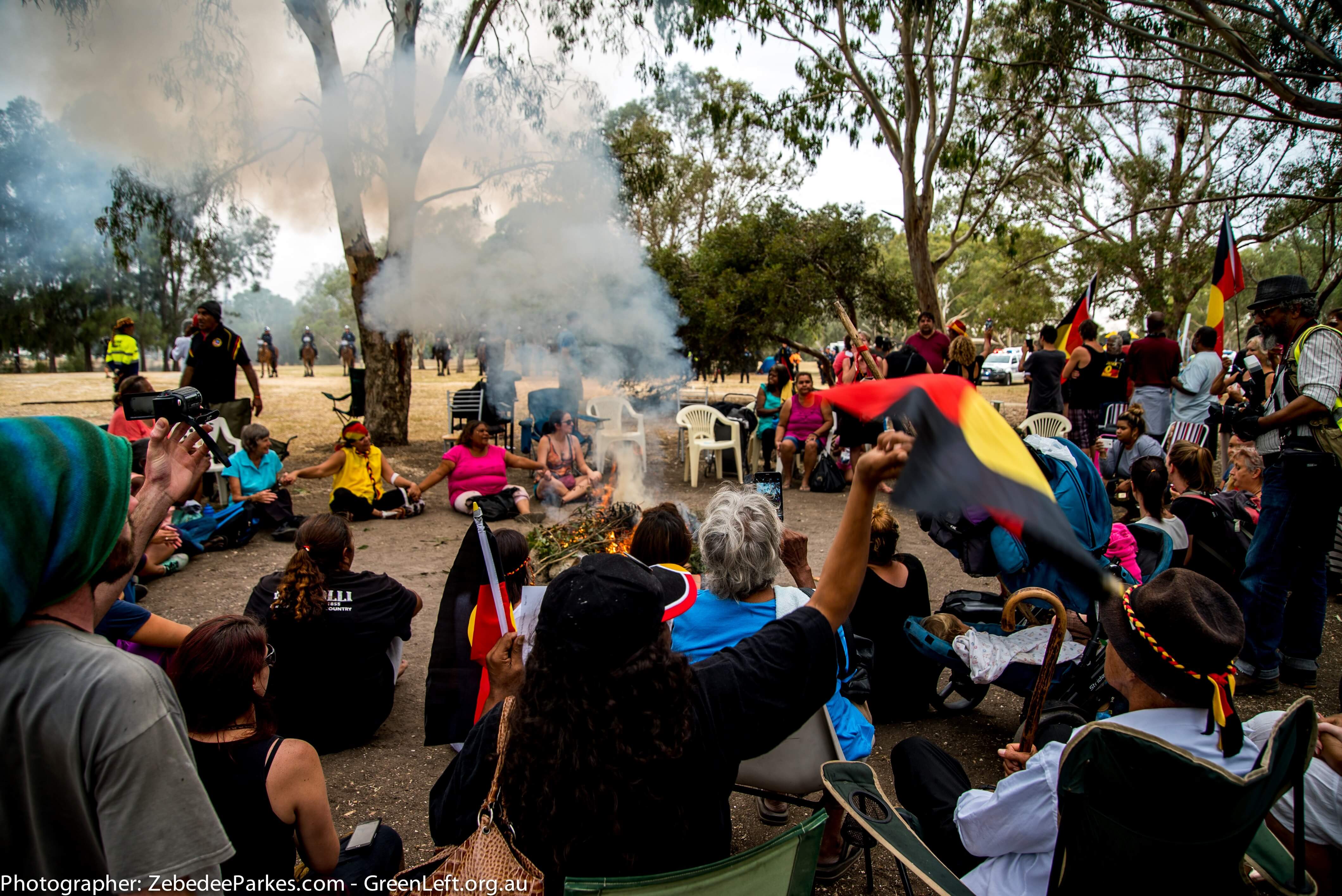 The outrage is no doubt rightful; using the word “lifestyle” implies that living in a remote Indigenous community is a self-indulgent choice, akin to enrolling one’s kids in a tax-payer funded private school, working in a tax-payer subsidised farm, or backing a government’s decision to enter into a tax-payer funded foreign war. The comment conveniently ignores that living in harmony with the land is a tradition that had persisted among Indigenous communities for 40,000 years before European settlers’ colonisation, and would have persisted for much longer had we not removed Aboriginals from their land and placed them in missions and reserves to “civilise” them.

After all, White Man knows best about all things, right?

But what is more upsetting than Mr Abbott’s ignorant comment – because, let’s face it, we have now come to expect misogynistic and racist comments from him – is the lack of outrage by the general public about the context in which the comment was made and the events that followed.

Since Mr Abbott’s comment earlier this week, an Aboriginal camp set up in Matagarup (also known as Heirisson Island, an Aboriginal Heritage Site) is in danger of being torn down. The purpose of the camp is to house people who lived in remote communities that are being shut down. 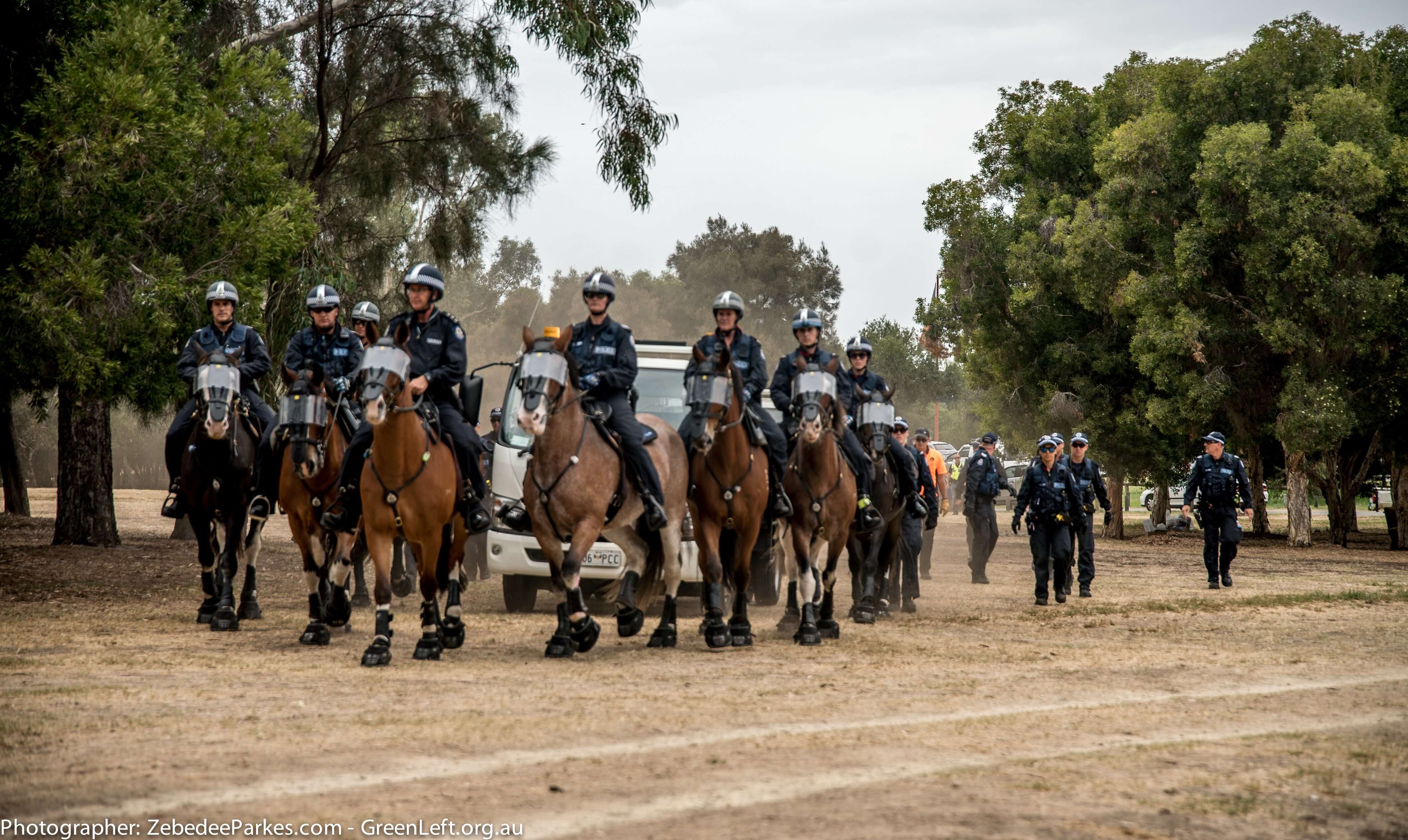 This camp, which is on the site of the Nyoongar Tent Embassy, is essentially for Australia’s refugees: the traditional custodians of its land.

And, under the orders of the Perth City Council, police moved in on Friday with riot squads, mounted police and dogs to close down the refugee camp. The police eventually left, but not after standing by as councillors seized camping gear and supplies from the refugee camp set up by and for our Indigenous population, internally displaced yet again by our very own government.

So, where is the outrage at what is happening in Matagarup?

It seems that outrage is reserved only for when Mr Abbott makes yet another uninformed comment.

We continually discuss the crises in Syria, Palestine and Manus Island, but why is there no discussion about the refugee problem being created within Australia? Will we not acknowledge the magnitude of what is happening until a Prime Minister apologises in two hundred years’ time for once more internally displacing our Indigenous people as we stand by idly? The double-standard must end.

As immigrants, or as children of immigrants, we must fight for and with the original custodians of this land that we have been able to call home. We should stand with all people whose lands have been occupied, particularly when we are among the occupiers.