Zena Youseph has first-hand experience battling one of the bigger elephants in the Arab room. In this first installment of her three-part Sajjeling series, Zena shares where her journey of battling mental health taboos in Arab communities all began… 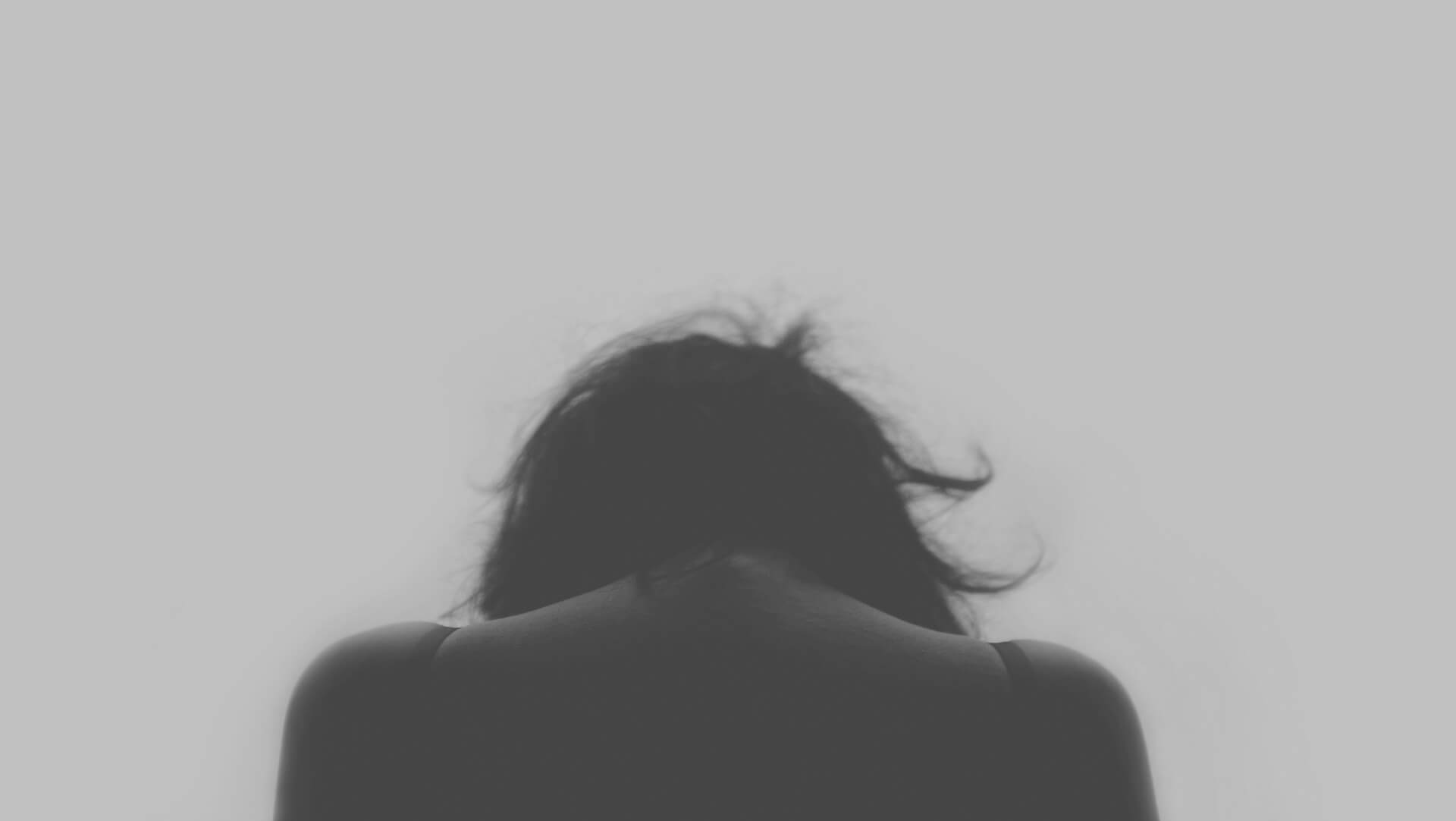 “You are such a strong girl, Z. Your mother would be so proud of you,” remarked a family friend over dinner some years back. She was referring to my supposed resilience in the face of my mother’s passing a year earlier; specifically, that I had continued my university studies in lieu of suffering a mental breakdown.

“Actually, I’m not that strong,” I replied, scooping up kibbeh nayeh with a piece of pita bread and shoving it into my mouth. (I was in a cantankerous, taboo-smashing mood that day.)

“I’m seeing a psychiatrist,” I continued, speaking with an openly masticating mouth. “And I’m on anti-depressants.”

An awkward silence swept over the table, with only the sound of forks clinking on plates to be heard. My dad shot me a disapproving look, as though I’d just uttered a blasphemy.

“But, Z… You don’t need to take these drugs,” countered another guest.

“Actually, I do. They’re… to stabilise my mood,” I faltered. My ears were going pink, as they always did when I was feeling deeply embarrassed.

The guest started pontificating on how prevalent anti-depressants are now – how I needed to find natural ways to deal with my crushing depression; ways other than taking mood-altering substances.

I said nothing. What could I say? You’re right; why didn’t I think of making yansoon (aniseed) tea when I was lying in my bed a few weeks ago at 3am contemplating suicide?

My mother died very suddenly from a brain aneurysm in 2009.

Thereafter, I was beset with an emotionally debilitating depression that made it impossible for me to do anything besides sleep and watch crappy daytime soap operas like The Bold and the Beautiful (ah, Ridge).

Even simple rituals like brushing my teeth and taking a shower suddenly filled me with anxiety and dread. I remember a friend commenting that I smelled sour one day. I hadn’t showered in a few days because I couldn’t bear the feeling of water on my skin, and I began sobbing at the thought of having to go through what seemed like an unbearable ordeal: shampooing my hair.

In my defence, I do have horse-ish, unruly Arab hair that likes to bunch up in fat clots that take forever to untangle. All the same, it’s not normally the kind of thing that would cause a fully-grown adult to crumble into a weeping mess.

I made a move to seek help about six months following my mother’s passing. I searched for a few hours online, and finally settled on a female psychologist near my home in southwest Sydney.

After only the first session, which was more like a getting-to-know-you date, I walked out feeling a bit lighter, a bit more hopeful and a bit less alone.

After our third session, the psychologist asked me why I didn’t discuss my depression with my family.

“I never speak about this stuff with my family,” I said, smiling, as if I were in on some joke that she couldn’t comprehend.

“What stuff?” A sharp and poised woman, she usually spoke in a matter-of-fact tone that stopped me from circumventing issues I didn’t want to delve into.

“Depression isn’t something I can talk about with my family. They don’t understand it. Where my parents come from, mental illness isn’t something that’s openly talked about. It’s considered… shameful.”

“How do you know that your family would consider it shameful?”

“I don’t know. From the way they’ve reacted to people in the family who have gone through drug addiction or other problems.”

“Well,” she said, after a reflective pause, “Maybe you ought to try telling a family member and seeing for yourself the way in which they will react. You’ve got nothing to lose.”

So I gave it a shot, that night, with my dad.

“Dad,” I said with that solemn tone that signified I wanted to discuss something grave, “I need to talk to you.”

I confessed to him that I was depressed, considering taking anti-depressants temporarily to help me get my life back on track, and that I was seeing a psychologist. He looked dumbfounded.

“Anti-depressants aren’t the answer, Z. You need to pull yourself up and do something. Have a shower. Look for a job. Go back to university,” he said.

I had anticipated his response.

“Dad, I’m trying but it’s not working. I don’t have the drive, I feel like I’ve lost my energy and will to live.”

“Well, do what the doctor recommends.” He said dismissively. His summary tone suggested he didn’t want to discuss the matter further.

I thought the conversation was finished, and I got up to leave, when he called after me.

“Don’t… Don’t tell people that you are seeing a psychologist.”

I hadn’t planned on broadcasting it, but I didn’t see what was his point exactly.

Then he said, in a hushed tone, “It’s not something of which you should be proud.”

Then I understood his point.