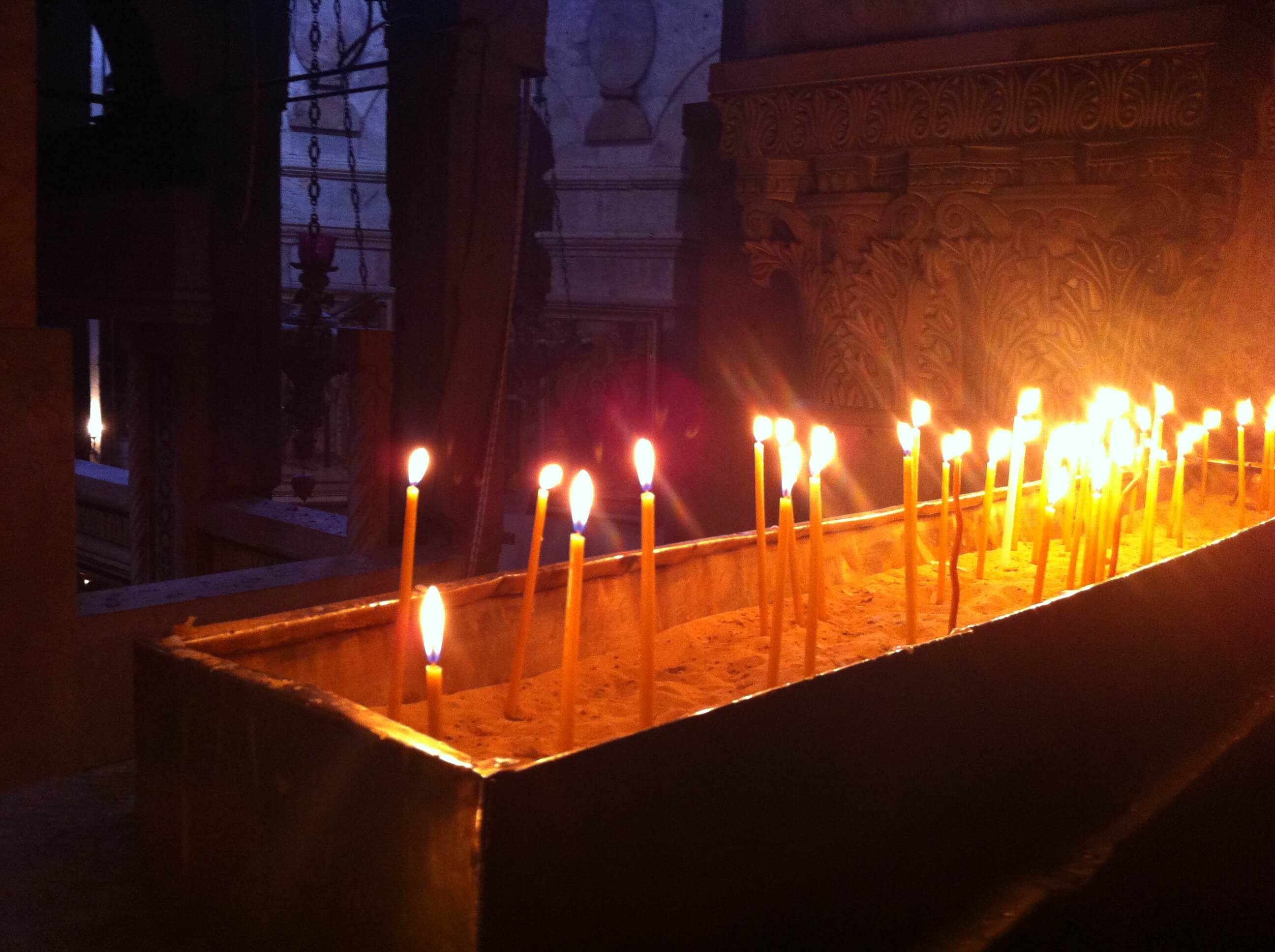 ”You may personally be an atheist, or believe in aliens, but you can’t be Lebanese and not have come from a faith orientated background.”

This statement was made to me recently, and the more I think about it the more that I feel it is spot-on.

Australia’s Christian Lebanese community was established in the late 1800s. From that point onwards, this migrant community enjoyed the freedom to practice their traditions and customs, provided – at least in the beginning – that they could also blend into a White Australia.

Although times have changed and eras have rolled into new ones, much of what the Christian Lebanese community brought with it upon arrival to Australia has remained static and very strong.


Ties to the Church 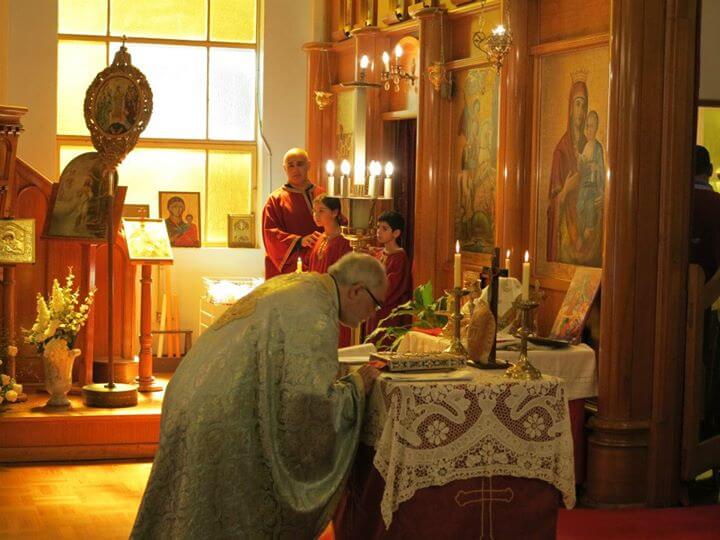 The Orthodox Christian Lebanese community came to Australia with a mighty zeal for Church practice as it was 2000 years ago; hence, not surprisingly, they established their places of prayer around Sydney and Melbourne very early following arrival. The Maronite Christian community, who arrived in Australia soon after Orthodox Christians, also did the same.

I grew up in Saint George Antiochian Orthodox Cathedral, Redfern, which was established in 1920. It was there that I first learned the reasons for which Easter is such a big deal.

The Resurrection of Jesus Christ, being at the pinnacle of why Christianity even exists, has been and always will be the biggest celebration in our calendar. The 40 days beforehand, known as Lent, then constitute the biggest religious fast for Christians.

Sacrificing during that period whatever is enjoyed, or is relied too much upon in earthly life, gives Christians the opportunity to remember their faith and trust God, to whom their life and lifestyle has been dedicated. In a way, Lent is a kind of preparation to attend – and feel the full force of – the most significant Christian celebration. 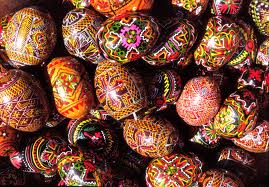 As a well-behaved princess aged three or four at the time, I frequented Saint George Church, which I perceived to be at the other end of the planet, to be regularly spoken to about this ‘being-a-Christian’ thing (not that I knew it at the time). I have only recently realised, having now seen more of the world, that many of these old, old traditions have not only been embedded into Eastern Christian expression and culture, but also into the livelihoods and day to day workings of its people.

We commemorate and celebrate quite a lot in Orthodoxy. Every Saint has a feast, every feast has a celebration, every celebration has its own service, every service has different versions that are conducted according to the date, every date celebrates something or someone, and so the cycle continues.

Comparing this process to my own Lebanese culture, where every occasion – engagement, marriage, birth, graduation, anniversary, homecoming, you name it – is celebrated with a feast, sweets and a hafle (party), I can see why these Lebanese values might be considered one and the same with Eastern Christian tradition.

Culture and belief: an identity

I visited Saint George Church last week, after almost a generation of serving in a similar church a little closer to home. Nothing had changed. It was as if I were a little girl again. Entering those Great Doors, I felt at home; it was as if I had never left. Even the priest who served when I was a child was still there. Being a part of this Antiochian Orthodox community is like being part of another family, where no matter how much time has passed there is always a sense of familiarity and commonness between its members.

The feeling resembles the excitement felt when bumping into a fellow Lebanese person in an unfamiliar or unexpected place. It’s an instant understanding of each other; an unspoken value for your shared culture and way of life. To an outsider, churches like St George and my own may seem at first a little intimidating. However, when you make it past all the crystal decorations, gold trimmings and wooden carvings and you are able to grasp the values of Eastern culture and tradition, you really do appreciate these celebrations of the faith and the fact that those long-held values have remained constant with so many people for so long.

Christian or otherwise, I guess it sometimes serves us well to live up to our capacity of ‘hard-headed’, value-upholding, fairly unashamedly opinionated Lebanese folk. It helps us to create a life based around whatever it is that we believe and celebrate it wholeheartedly.

Adrienne is a second-year communications student at UTS who procrastinates by teaching kids to sing and managing events. She writes songs in English, has released music overseas and covers the occasional classic, danceable Arabic tune.

Adrienne can be found on Facebook and tweets from @adryennemusic.