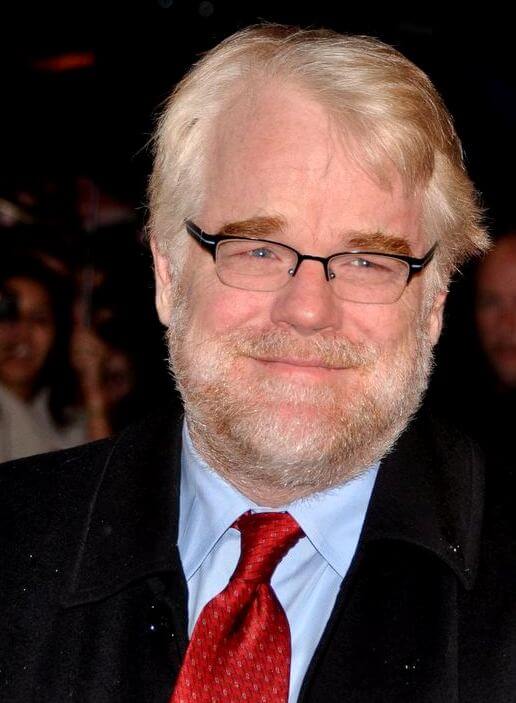 I woke up on Monday morning to the news that you had passed away due to a drug overdose in New York. There have even been reports to suggest that you were found with a needle in your arm.

I do not usually get personally affected by celebrity news nor, specifically, death. There was, however, something different about your recent passing. Yours feels more personal.

Your reputation precedes you; I will not even try to cover the reasons for which you’re considered one of the best actors of your generation (covered more succinctly here and here). There is no need for me to delve into those reasons because your immense ability and on-screen presence along with your dedication is there for us all to witness and enjoy.

Instead, I would like to take a moment to personally reflect on your work. Because beyond just analysing the technicalities of your film and theatre productions and your wild talent, there is something far more personal about the characters you brought to life.

Every character you embodied brought something to the film. You were never one to let films just go along with your character taking a backseat. Even when you portrayed someone quiet or softly spoken (Art Howe, from Moneyball , comes to mind), you had a presence that could dominate scenes. You had that rare knack for saying so much more with your mannerisms than with the words you were given.

You also brought to life a wide variety of odd ball, off-kilter characters, bringing their humanity into the limelight. Your characters were so much more than just your average scumbag. You loved to work on the rascals of humanity, the egotistical, manipulative, foul-mouthed bastards of the world.

You took these people and stripped them of their stereotypes – stripped them of anything generic and boring – and instead imbued them with a sense of reality, context and humanity that was otherwise so rare to see. You allowed the viewers to freely connect with these personalities, despite their usual reluctance to do so when knowing of their mistakes.

And that was the best part.

You made mistakes seem normal – human, even. Your intensity and sense of self was so assured that it would suck us all in, as you’d routinely show us the good and bad in ourselves. A towering maniac on the phone became a cowering salesman in real life. A confident and manipulative cult leader became a frustrated husband. A grumpy old coach learned some new tricks. Never one to be boxed in, your portrayals were laced with a hunger to not hide, but rather to show people to the world as they are.

Your ability to portray characters in such a realistic and brave manner struck a chord with me. Because – putting aside the philosophical analysis of your work – you also reminded me that films can do so much more than entertain. Your films were never ones to leave me without questions. Your characters always left me pondering their journeys and their places in the world.

The power of your work is that it genuinely gave back to the viewers. Your ability to get so utterly lost in characters was very rarely matched or trumped by great acting predecessors, much less your current peers. And that you used to bring spark and nuance to roles made so much of a difference to me.

And that meant a lot to a 16-year-old in Western Sydney. It still means a lot, six years later.

It has been so concerning to see some of the reporting in regards to your death being focused on your drug use. How sad it is to see your work and your art reduced to an anecdote about the dangers of drug use. I can’t help but feel powerless whilst watching the tidal wave of negative press cover all the great things you’ve done.

You’ve given me a lot to think about over the years. You’ve inspired my passion; you’ve inspired so many interesting and long winded conversations with friends.

I still remember coming out of The Master and speaking with my friends about it for days on end. I remember being unable to sleep after watching Capote . I remember finding it so uncomfortable watching you in Doubt , memorable in Almost Famous , and hilarious in Charlie Wilson’s War .

I can’t think of a single film you’ve ever done that I didn’t enjoy. You were a delight to see in everything that you did, and I always looked forward to seeing what you’d do next. It is an utter tragedy that I’ll never again be able to see your films or anything further beyond what you have already accomplished. You’ll never receive the recognition that you truly deserved and I’ll never be able to hear you wax lyrical in an interview ever again.

Most importantly, I’ll never see another of your famous tirades that always inspired my own. Never one to hold back in passionate roles, your tirades were always a highlight.

I hope people can look past your apparent problems with drug addiction and look past their shallow judgment of you. I hope they can see past using your memory in vain. I hope that they can see the person, the human, behind these issues. The same way you brought humanity to characters.

The news of your passing truly saddened me when I first heard it, but as it dawned on me that I’ll never again see something new and exciting from you it soon gnawed at me to the point where I felt that I had to write something. You weren’t just a random actor or celebrity; you were a dedicated and passionate artist that inspired and excited in equal measures. Maybe not to everyone but certainly to myself.

Maybe one day I’ll get to meet you and thank you.

Until then, I hope you rest in peace.