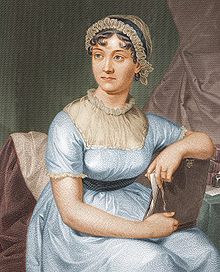 Austen as drawn by her sister Cassandra. Image: Jan Arkesteijn

Tomorrow marks the 197th anniversary of the death of literary giant, Jane Austen. At Sajjeling, we are morbidly into commemorating the deaths of artists and activists who have touched our lives and Austen is no different.

Jane Austen was born on December 16, 1775 and died on July 18, 1817 from an illness that may have been tuberculosis. Between 1811 and her death in 1817, Austen authored more than 10 novels and short stories. Four of these were edited, revised and published during her lifetime (Sense and Sensibility, Pride and Prejudice, Emma and Mansfield Park), and many of which were published (occasionally incomplete) after her death.

My father, who held her writing in great esteem, fostered my own love of Austen. He handed me his rugged version of Pride and Prejudice at age 15 and sent me on my merry way. Within hours, I’d fallen idiotically in love with Mr Darcy as I hungrily absorbed the subtle romance of he and Lizzy. The Austen fixation continued as I admired the balance of (oddly enough) both sense and sensibility displayed by the Dashwood sisters, who till this day remain my favourite characters. I etched lines that spoke to me into my brain where, years later, I still randomly recall them in conversation with friends (and the occasional stranger).

“The more I know of the world, the more I am convinced that I shall never see a man whom I can really love. I require so much!” 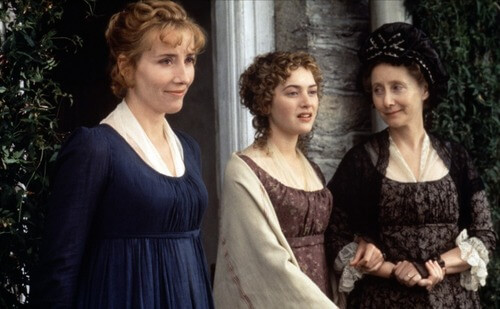 My first blog was Austen themed. My first blog post that gained any traction on the Internet outlined my thoughts on our obsession with Mr Darcy, the cruel realities of Mr Wickham and the undeniable existence of Mr Collins. I announced my engagement with a reference to Pride and Prejudice. In fact, my first engagement present was a Pride and Prejudice play set, which included a cardboard cut out of Pemberley and everything! And, until writing this piece, I had every intention of opening my wedding speech with a line from one of Austen’s novels. I retract this cliche for the sake of my guests.

What captures the hearts of readers is Austen’s ability to provide wholesome entertainment with surgical precision through the wonderful blend of romance, irony and biting social commentary.

‘“Well,” said Charlotte, “I wish Jane success with all my heart; and if she were married to him to-morrow, I should think she had as good a chance of happiness as if she were to be studying his character for a twelvemonth. Happiness in marriage is entirely a matter of chance. If the dispositions of the parties are ever so well known to each other, or ever so similar before-hand, it does not advance their felicity in the least. They always contrive to grow sufficiently unlike afterwards to have their share of vexation; and it is better to know as little as possible of the defects of the person with whom you are to pass your life.” 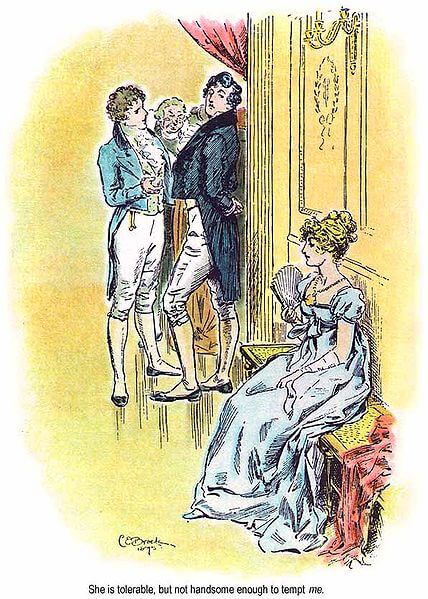 Not handsome enough to tempt Darcy. By: C. E. Brock.

Austen’s novels continue to spark film adaptations and offshoots ( Lost in Austen , Bride and Prejudice ) because our desire for escapism into a time different to ours, but not altogether foreign, is still rife. Her lessons on love, scandal and silently desperate longing, are still relatable.

“There could have been no two hearts so open, no tastes so similar, no feelings so in unison.”

I cannot think of a person who appreciates literature and hates Austen, or perhaps I choose not to think of these people. It is the work of great writers like Austen that have me (and others like me) wondering whether I too might one day like to write sassy and heartfelt plot-lines about the social intricacies of my time.

‘“I do not think I ever opened a book in my life which had not something to say upon woman’s inconstancy. Songs and proverbs, all talk of woman’s fickleness. But perhaps you will say, these were all written by men.”

“Perhaps I shall. Yes, yes, if you please, no reference to examples in books. Men have had every advantage of us in telling their own story. Education has been theirs in so much higher a degree; the pen has been in their hands. I will not allow books to prove anything.”’

There are a great many things to be said about the posthumous success of Jane Austen, but ultimately my love of all things Austen comes down to her ability to lyrically capture the time and place within which she lived, right down to its colonialist core (see Mansfield Park). It is because of Austen that I believed in love and it is because of Austen that I recognise the power of changing lives through words and literature. To paraphrase JK Rowling, ‘The stories we love best do live in us forever. So, whether you come back by page or by the big screen, Hogwarts [Pemberley] will always be there to welcome you home’.