A Handful of Sky

Omar J. Sakr shares with Sajjeling the original English version of his poem ‘A Handful of Sky’ that was translated into Arabic by Mohammed Al-Asaad. The Arabic version was published by Najwan Darwish earlier this year in online Arab publication, Al-Araby Al-Jadeed. 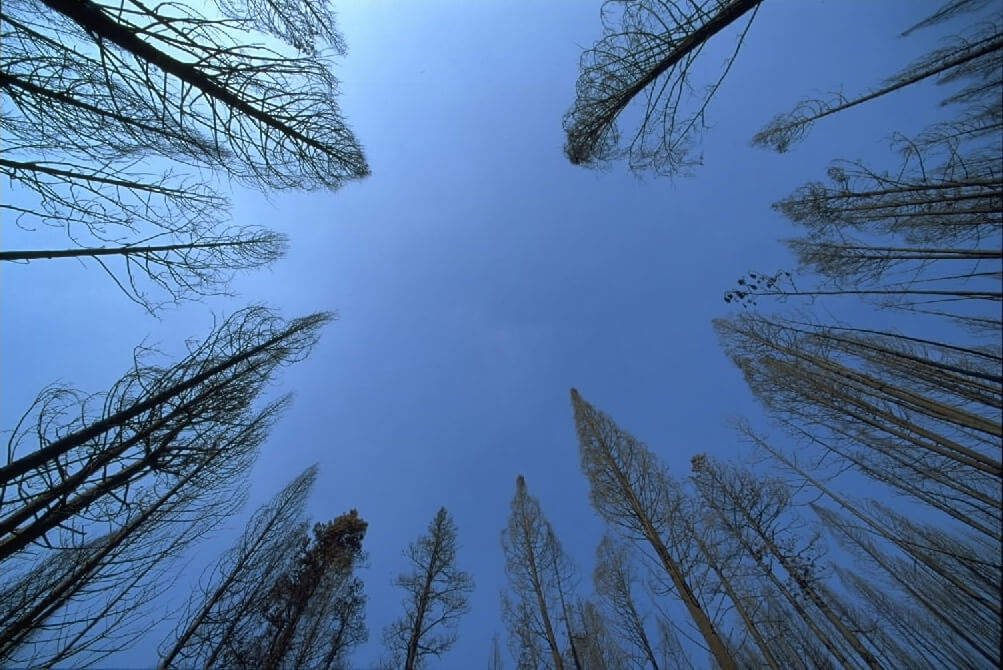 Patches of sky; courtesy of Saperaud.

A Handful of Sky

Roots are funny things. Gnarled fingers
in the dark curled into a fist,

refusing to let go
this stranglehold of soil.

“You’ll have to pry it out my cold, dead hands,”
we say, and order our sons

and daughters to plant their feet in squelching mud,
to dig deep as the day allows.

This is the spot we make our stand,
the patch we make liveable.

One ring, two, three – you cannot count the age
of this tree. Its branches are lost in the clouds

and so are we. Yet still our minds dwell below,
crouched in its shadow, frenzied with farming.

Titanic roots arc above us, continental in size,
as if to grasp a handful of sky. A thimble of light. 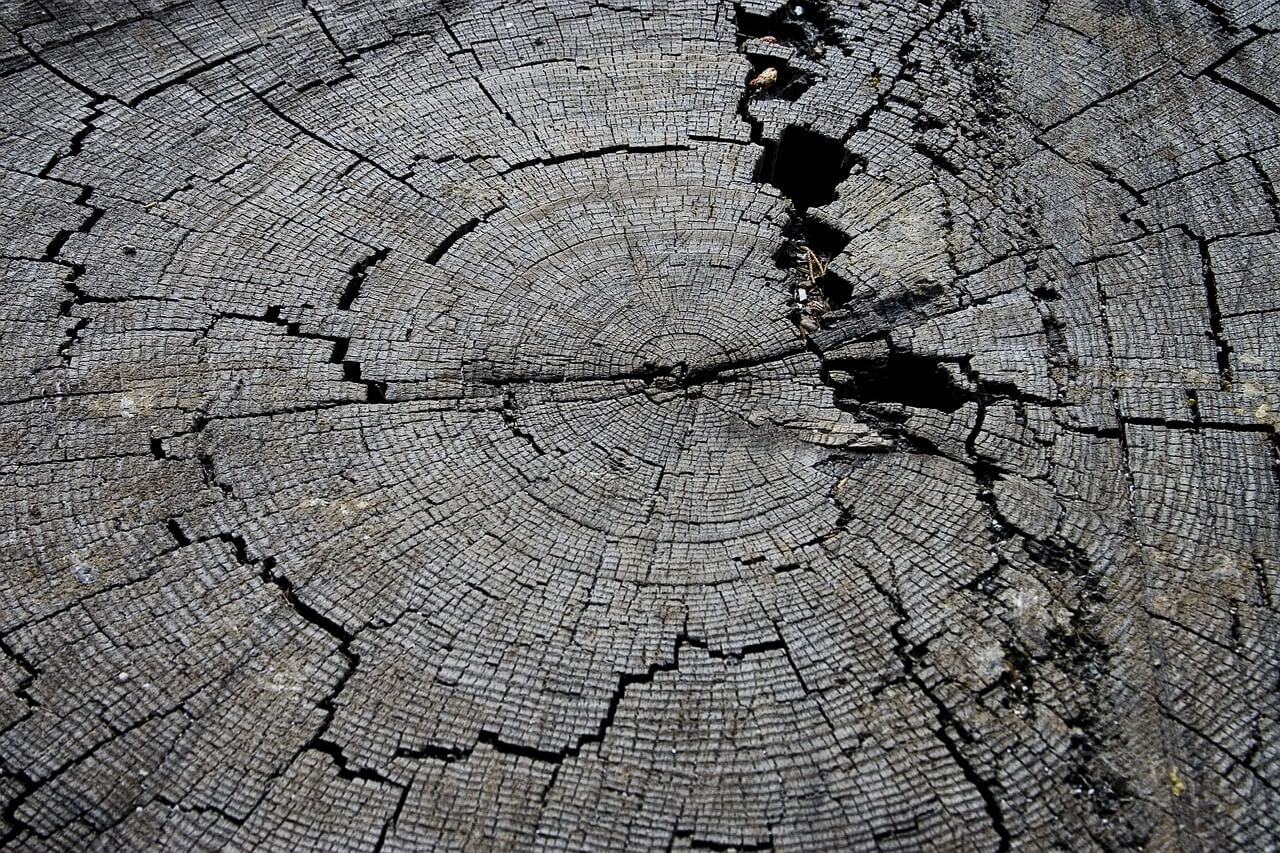 You can spend your whole life tracing the shape
of a single strand and never find its end.

I should know, my skin is muddied enough
from searching. Their surfaces are callused

thick with scars and deliberate cuts.
Hacked endings are common

in these dirt memoirs.
You’ll find them if you look.

My grandfather took an axe to his an age ago,
his nostrils stinging from the smoke ballet

unfurling the end in the air. He took to it with a will,
his sinewy muscles corded tight.

And the tree was unmoved.

His arms feathered with splinters,
he gave in and flew across the sea

with shards of our history carefully potted
ready to be re-planted. 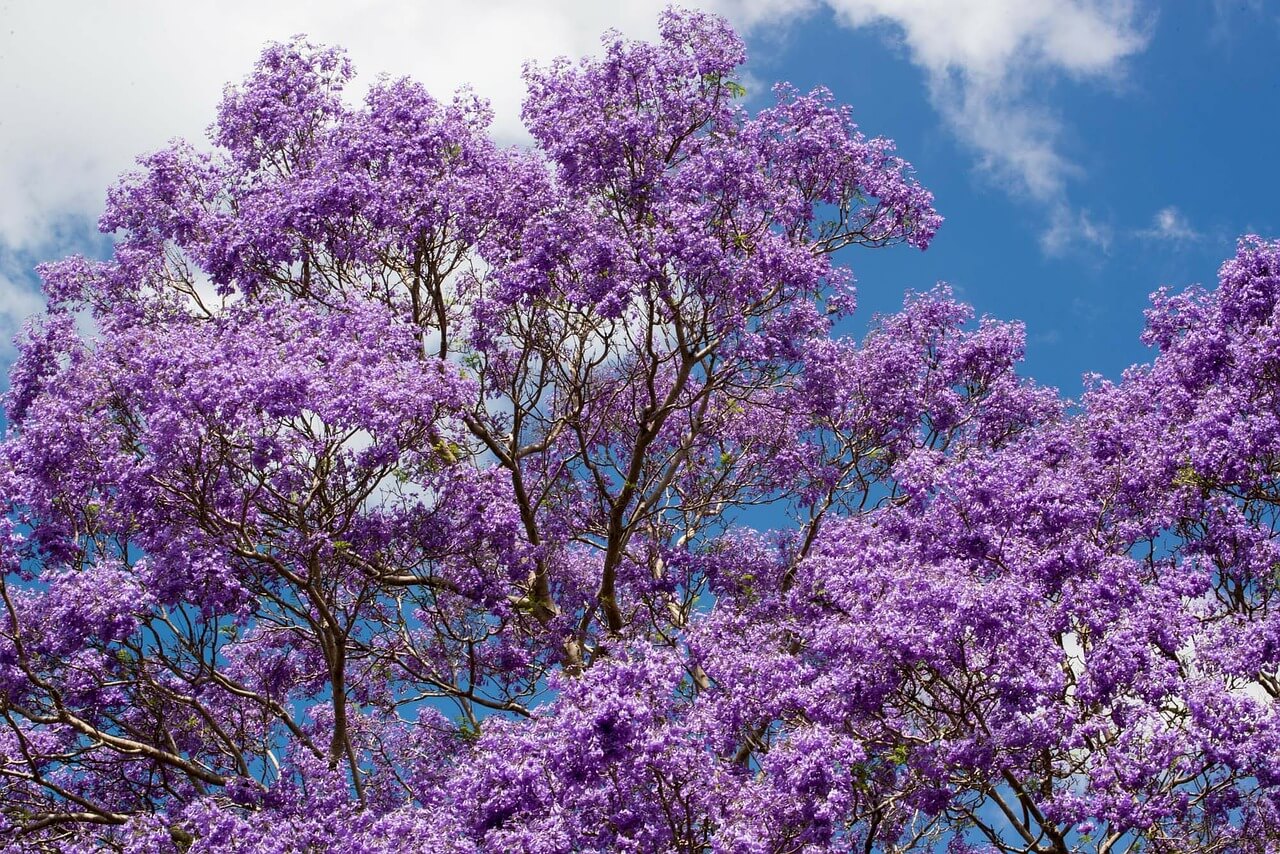 Once there, skin gleaming with red rivulets,
he gardened again. Beneath eucalyptus

and jacaranda, he heard birds laughing
and the song of leaves. Nothing like the whistle

of bombs cloud-diving into earth, or the cough
of gunfire spreading through the streets,

a virus with no antidote, a voice
he himself had used, the barrel his throat

the periscope his vision. Here, in this new desert,
he heard the world and spoke to it with a dozen tongues.

I used to wonder what he was saying, what he’d whisper
in his gravel-and-sand Arabic, his lilting magic spells

but now I know. He was trying to convince it to yield,
to take him into its dry riverbeds, its broken valleys.

He fed it his blood, his tears, his wife
and a grandchild only hours old. It did not speak

his languages, did not hear his cry, not until
he fell silent and linen-wrapped, descended

into its heart. There, I like to think, he realised
it was listening all along. He saw that beneath the crust

of continents, a million-million roots stretch
in indistinguishable array, in more colours than we know.

While our heads are in the clouds, it is difficult to see
we are all part of the same tree, no matter what blossoms

on which branch. We all rest beneath
its canopy. It does not matter where you go

or which soil you use to plant your feet – we will forever be
connected beneath and above, as our boughs

Omar J. Sakr is an Arab-Australian poet whose work has appeared or is forthcoming in Meanjin, Overland, Cordite Poetry Review, and Tincture Journal, among others. Most recently, he was shortlisted for the Judith Wright Poetry Prize for New and Emerging Poets.