Is it really #MyDubai?

All cities, except one, grow up – to borrow a Peter Pan parable. Sara Saleh writes about the city that, instead of growing up, grows fast. 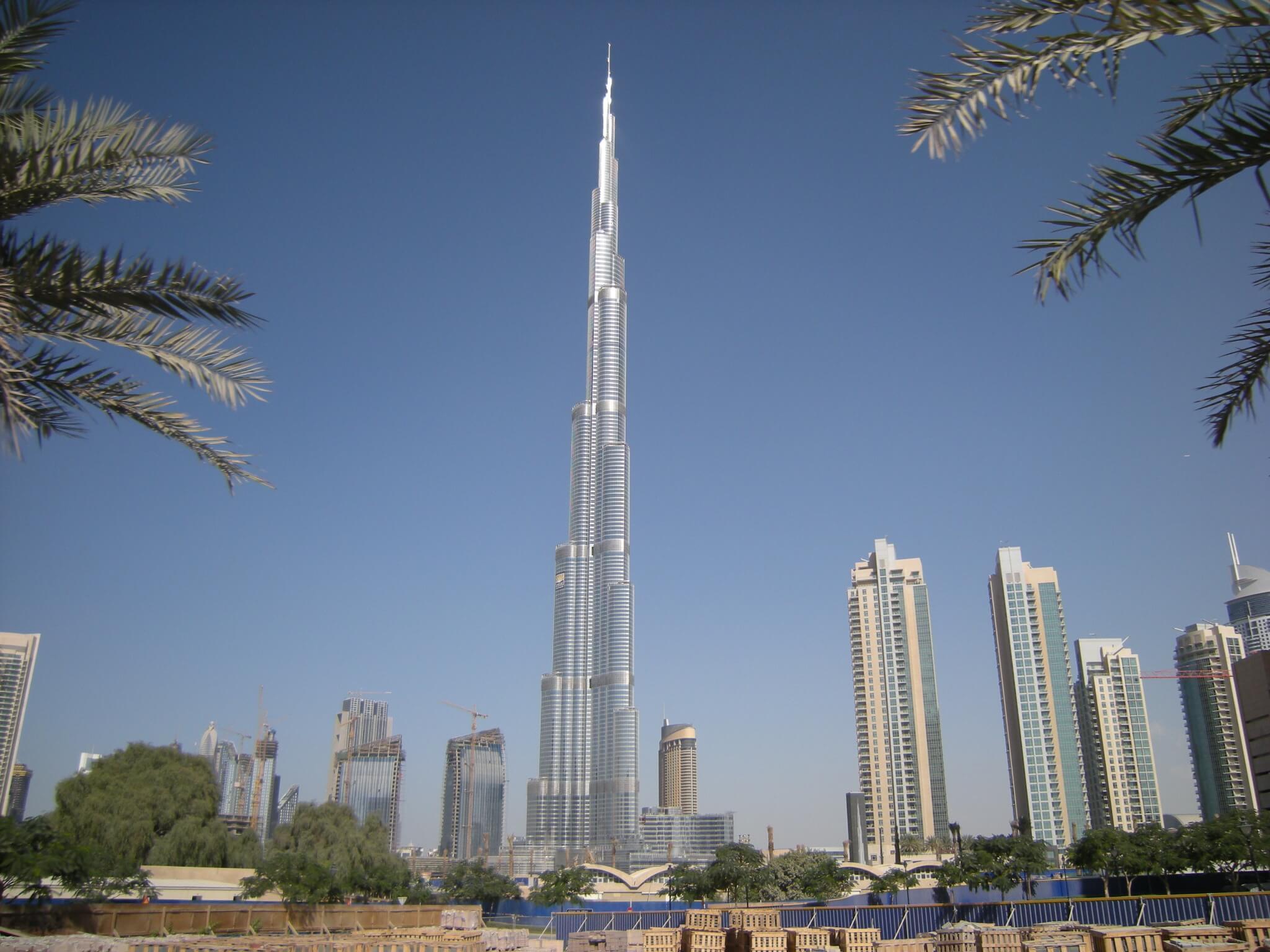 A friend was in town recently, and, like any good Dubai expat, I felt it my duty to show off the city’s best view. No, not the one atop Burj Khalifa; rather, in a clever attempt to avoid the Burj’s long queues and ticket costs, we went to a neighbouring tower and known hotspot to residents.

“…Traditional dress? As in, no abayas (cloak)?

“No traditional clothes, no hijabs, no scarves. Strict orders from ‘superiors’.”

Welcome to rejection from the many faces of Dubai’s social scene when you’re a ‘scarfie’.

This no-hijab rule extends to select live and outdoor music events and venues, all lounges and some restaurants. The ever-expanding list of places in which the hijab is ‘banned’ also includes Burj Khalifa’s very own lounge and restaurant, and holder of the Guinness World Record for the Highest Restaurant from Ground Level, At.mosphere – as a fellow head-scarfed friend recently discovered when turned away from a family lunch reservation.

Regardless of whether or not these venues are perceived as ‘appropriate’ for a presumably practicing (not going to go into qualifying this term), scarf-wearing Muslim, it’s hard not to feel like a stain on society: uncomfortable at best and visually offensive at worst.

This entry ban for guests in traditional and Islamic dress, including scarfed women wearing ‘formal’ or ‘non-traditional’ (that is, Western) clothing, was put in place by the Emirati Authorities who, among others, believe that it is mainly for the preservation of the city’s social and cultural identity in the face of outside influences. Ironically, post-colonial race relations lend themselves to dress code, whereby Western attire is seen as the only accepted standard of dress to protect us from ‘us’ and from ‘them’.

My response to those who advocate the ban is clear: if their purpose is to protect the fragile identity of Muslims then shouldn’t all Muslims be refused entry, regardless of attire?

Supporters of the ban argue it is for womens’ own benefit and protection so as not to be an uncomfortable, moral reminder for others at the club; not for keeping women invisible from the managed public sphere, or any notion of ‘perceived shame’.

The discriminatory and patronising elements of this argument invokes a dangerous (and out-dated) ideology, wherein the honour of the family, and of the patriarchal nation-state, is tied to the woman. It is she who must be protected, honoured in her home, and made invisible; that is, the government perceives that it can only manage its identity and social image under the guise of a woman’s relationship with God. For men in Dubai, the challenge is not as great. Image: Sajjeling

We call out European countries when they ban the ‘burqa’, niqab and other religious garb, but then we instate prohibitions that similarly ban women from entering public places on the basis of dress. The result of the ban is the same whether or not it occurs in a Western or a Muslim country: women’s freedom of movement and participation in society is impinged upon, and their agency taken away. Perhaps more importantly, these bans force women to accept an indirect dictation of how their beliefs should or should not be manifested, as though one’s level of coverage is directly proportional to one’s level of piety (the inverse also applies, apparently).

It is worth mentioning that these dress code rules also apply to men in traditional attire; but, unlike their scarfed female counterparts, men can easily get around this rule with a quick change of wardrobe, if they so choose. Interestingly, women in turbans, whether donning a turban for religious and/or cultural purposes, or as a fashion statement, are usually allowed entry. The presumption is that only fashion has motivated their sartorial choice of wearing a turban.

Although this issue exists in other countries across the region, such as Egypt, it is perhaps of more importance to discuss it in the context of Dubai, a city that markets itself as open, and as the centre of the world. Obviously, however, it can’t let go of certain ties to the past, including the status and honour tied to women.

Given that expats outnumber locals ten to one, Dubai tries to maintain its cultural and social identity at all cost, though it continues to take more liberties with its economic one. It is important to understand that this is part of the wider ‘Dubai model of development’, a combination of political conservatism and economic liberalism.

In just 50 years, this city has become the business and cultural focal point in the Middle East, and it has since captured the attention of the world. 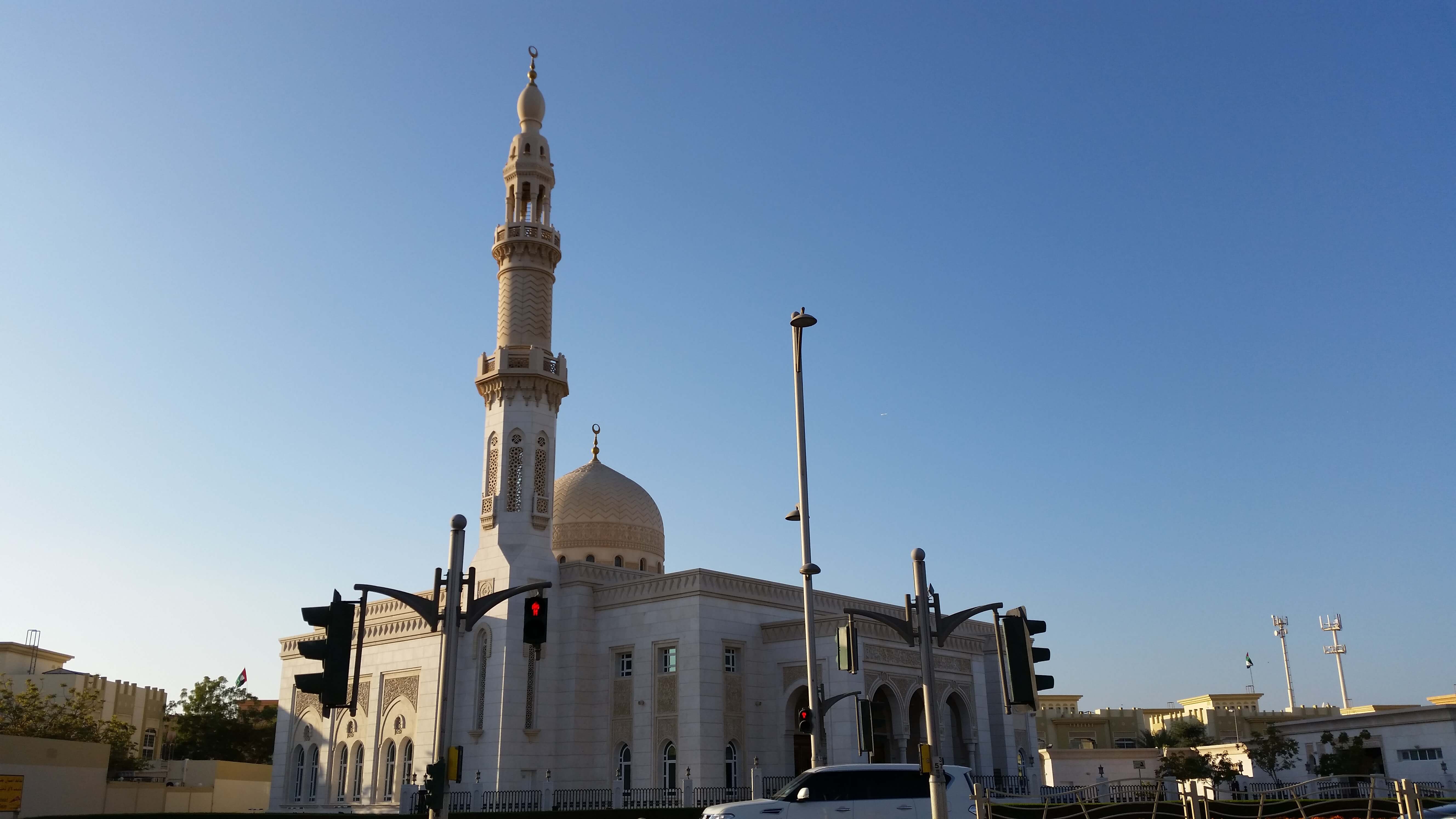 But, Dubai and its residents already struggle with what one might describe as an ‘identity crisis’, and such over-protectiveness also comes at a price of hypocrisy – case in point above.

In a similar, sad vein, the different standards that apply to different people of varying backgrounds and races, is an existing trademark of social and business relations hierarchy in the city.

As with most previous industrial revolutions, Dubai’s precarious economic success of the past couple of decades has come at a social and human cost.

The longstanding issues with which Dubai has grappled as a result of certain cut-and-paste methods to how the city is built has it placed under the world’s watchful eyes.

The reality is that Dubai cannot sustain this model of traipsing between modern and traditional, or economically open yet socially and politically conservative.

No matter how hard we try, we cannot forget the fine print. The more nuanced social issues, such as gender and race relations, must come out from under the rug sooner or later – if they have not started to do so already.

Maturity for this city will come eventually, and it will (and must) come from within.

Even if triggered by something as ‘minor’ as a head scarf ban.

Sara is a human rights and refugee advocate, grassroots activist and creative artist/performer with almost a decade’s experience of work at various NGOs, including Amnesty International Australia. Sara regularly speaks and writes on refugees, Palestine and the politics of language and identity. She has been published widely across national media. She tweets at @SaraSalehOz.