Putting Tripoli on the Insta-map

Sarah Chaabo Instagrams her way through Tripoli to share a taste of this beautiful, lesser known city of Lebanon through her lens…

2014 marked my third trip back home to Lebanon.

My family is from Tripoli, which is in the north of the country. It’s the second largest city in such a relatively small country, yet not many people I know have heard of it. I decided to put it on the geo-map through Instagramming my trip to a viewership of 20, 000. 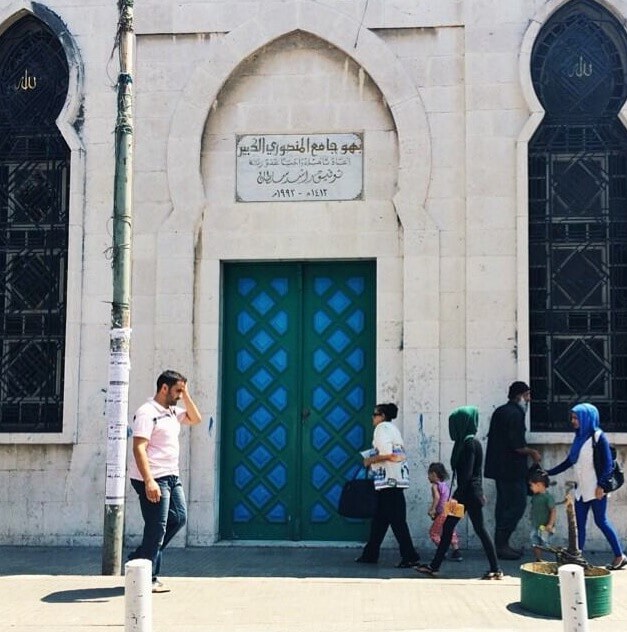 Street scene in front of the Great Mosque. 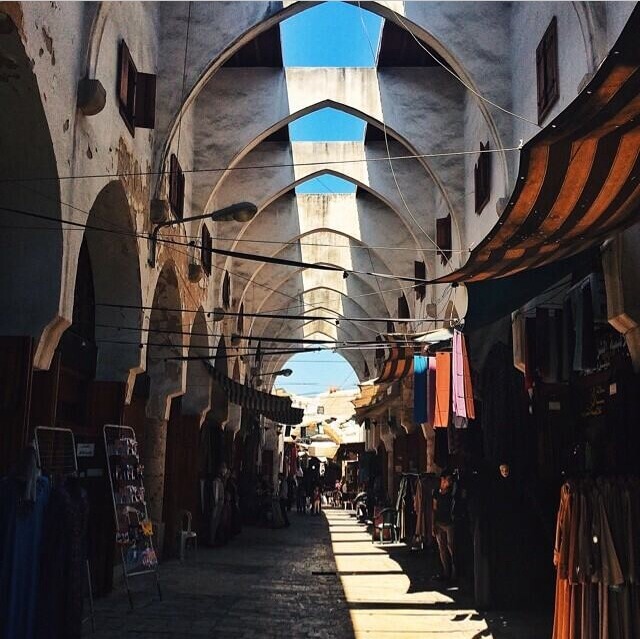 Through framing my city in photographic squares and putting myself in the position of a tourist, I saw the city from a completely different perspective. 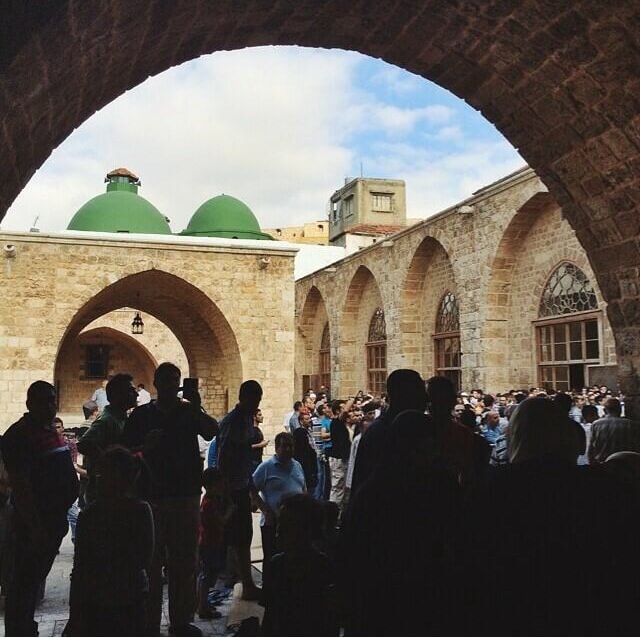 People gathering at the Great Mosque on the last day Friday of Ramadan to view a strand of the Prohet’s (s.a.w) hair. 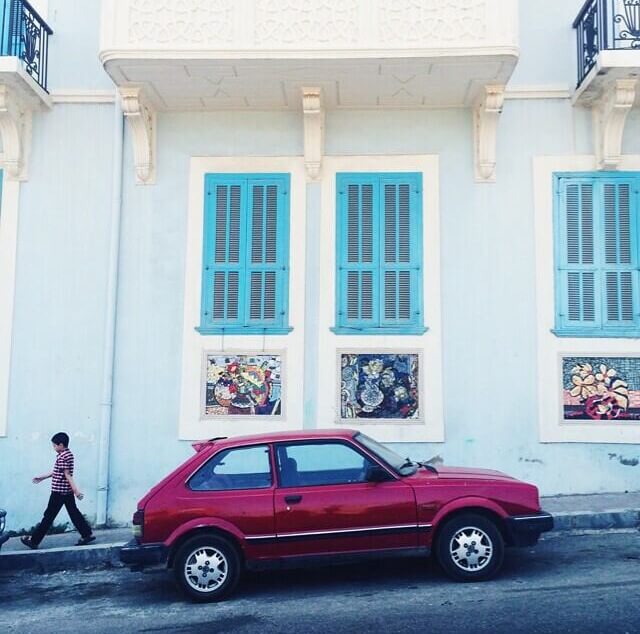 Passing a beautifully renovated apartment on the uphill walk to grandma’s house in Abu Samra, Tripoli.

Like an undiscovered gem, it opposes Beirut’s hastiness to forget its Arabian past; rather, Tripoli embraces it into the present through both the language and lifestyle. 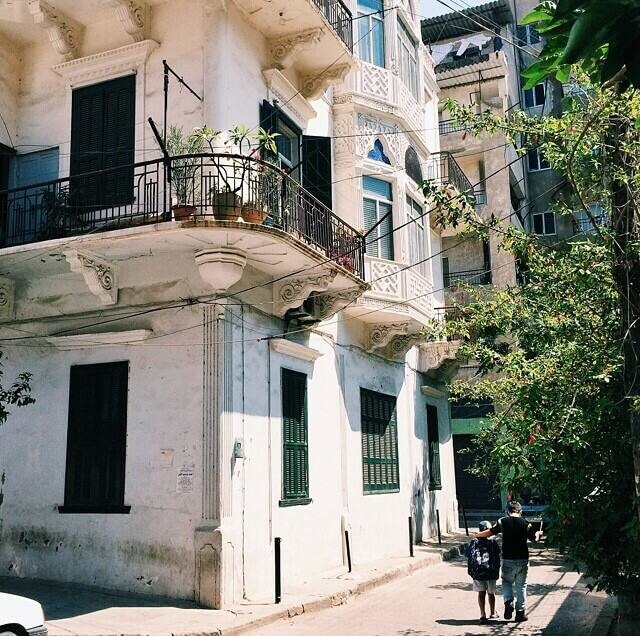 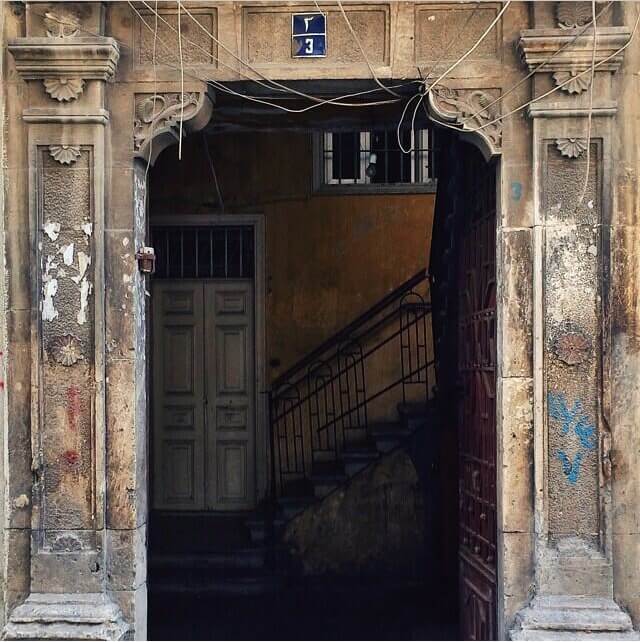 A city of grand doorways and many, many electrical wires.

Suddenly, things I found tedious about the city became fascinating to document; the crazy driving, the way that shops close down so that shopkeepers can take an afternoon siesta at home and have meals with the family,the densely populated old neighbourhoods, etc. A prayer that God will forgive all decorating my aunt’s door. 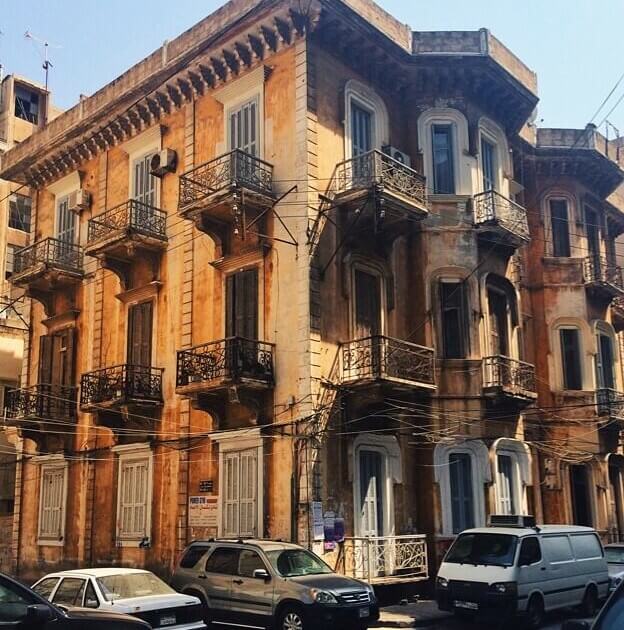 My favourite apartment in the Mina district of Tripoli.

The response I received from people was overwhelming. During my stay, I connected with two people who wanted to meet ‘the girl behind the photos’. One of them was a children’s book illustrator who gave me a caricature she drew of me during the taxi ride over. 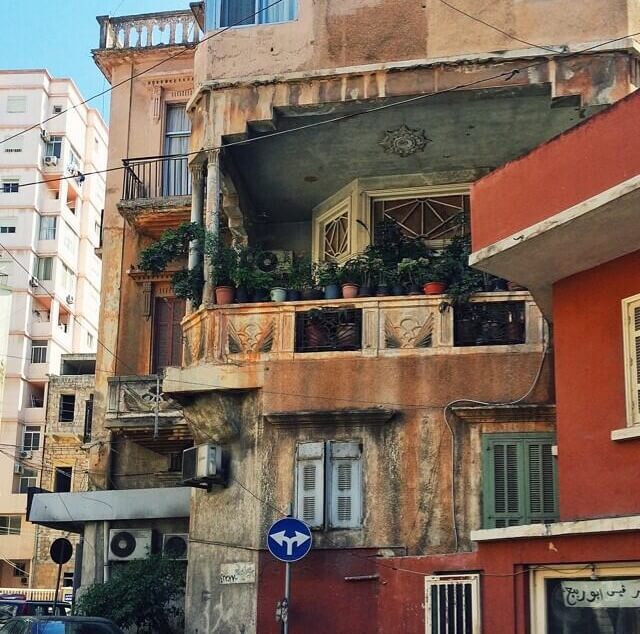 Residencity, a place of many different cultural influences. 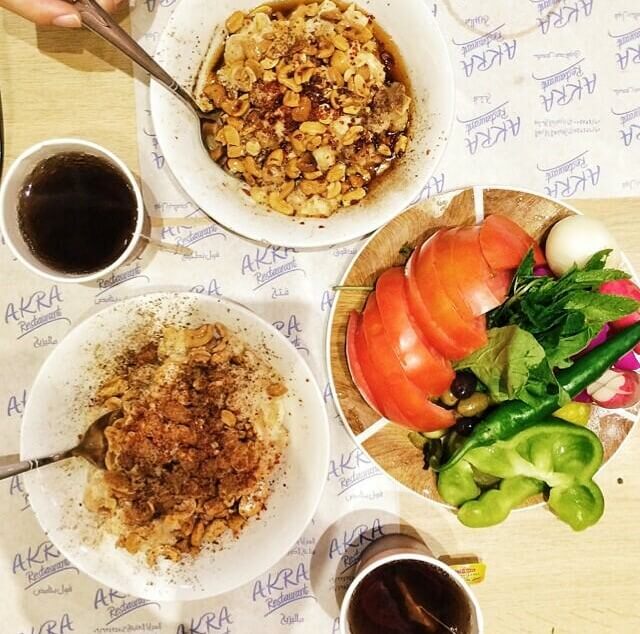 Breakfast of ‘foul and hummous’ at Akra restaurant.

The most rewarding part of it all is when people who trace their family history to Tripoli take an active interest in discovering more about the place. I spotted this van in the old ‘sunday markets’ precinct by the river. A colourful stairway leading you away from the busy ‘Tall’ central distrcit.

Public servant by day and public observer by night, Sarah is a photographer and well known Sydney Instagrammer. You can find her photos and commentary on her Instagram account, @sarah_and_the_city.