Making the case for Manga 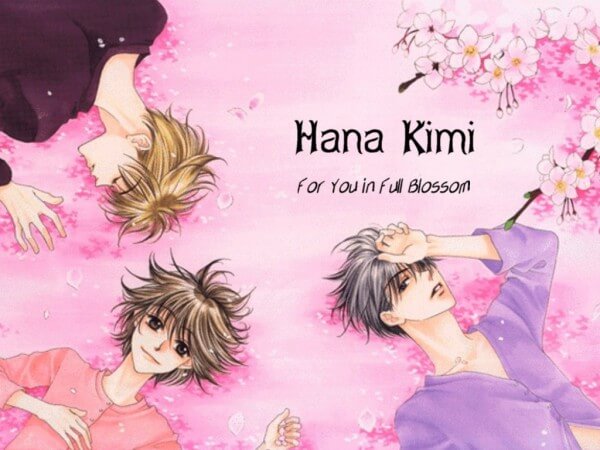 Hana Kimi (English title: For You in Full Bloom) is a manga in which a Japanese-American schoolgirl becomes infatuated with a genius high jumper whom she spots on (of all things) television. Consequently, she dresses up as a boy and moves to Japan. On her own. To enroll in the same boys boarding school as said high jumper…

A logical step to take in such a situation, no?

Furutsu Basuketto (English Title: Fruits basket) is a manga in which a schoolgirl moves into the home of two classmates to work as their live-in maid. Meanwhile, she finds out that said classmates can turn into animals of the zodiac when embraced by a person of the opposite sex.

Umm. Huh? Animals of the what?

These plot-lines do exist.

And they are perfectly normal in Manga-land. 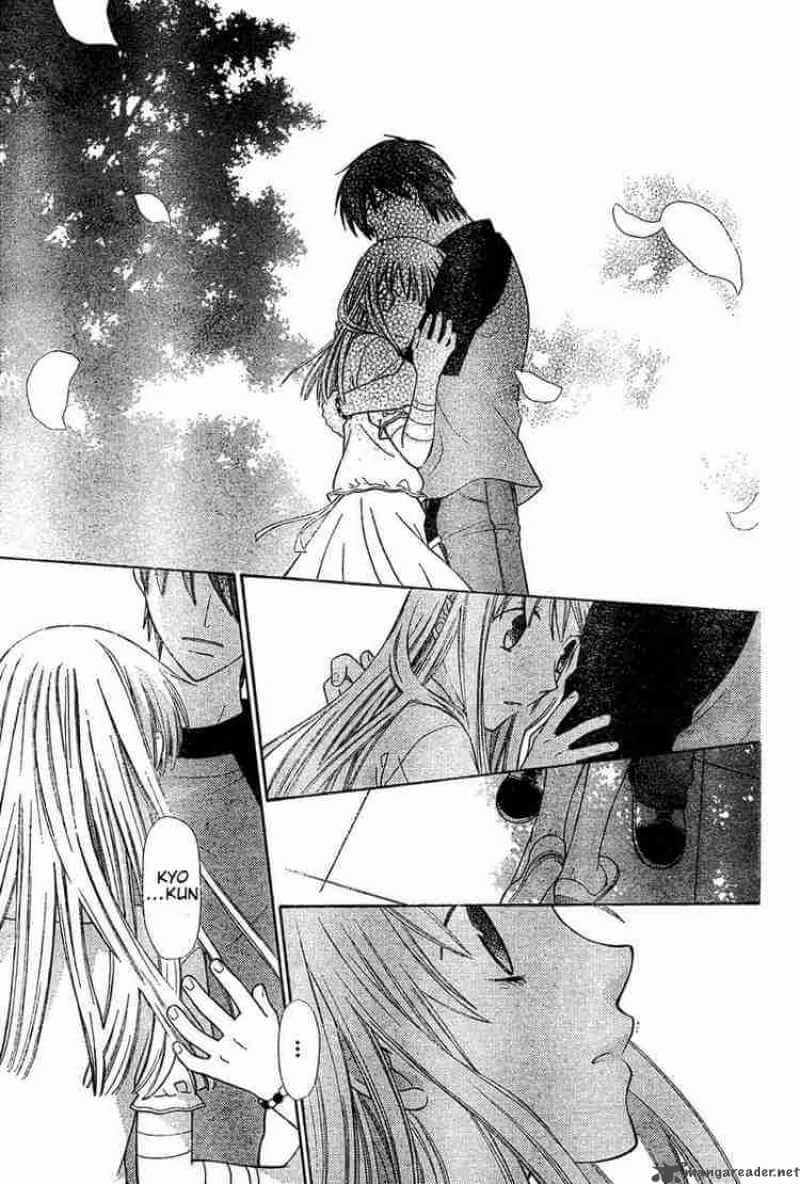 Here I am with yet another confession.

I am an Arab-Australian and I love manga. And anime. And manhwa (pronounced: man-WA). The list continues on to include Japanese and Korean dramas, but, for now, I’ll stick to discussing my love for manga and manhwa.

I describe it as an imaginative form of art that weaves thousands upon thousands of tales. Wikipedia simply calls it Japanese comics (and Manhwa refers to Korean comics).

Manga first became popular in 1947 Japan when the now dubbed ‘God of Manga’, Osamu Tezuka, released his publications. He is most famous for introducing what you may know as Astro boy (manga title: Mighty Atom) to the world.

Dragon Ball Z, Pokemon, Sailor Moon, Digimon, Samurai X, Yu-Gi-Oh! are all examples of anime that was adapted from manga. Manga is undeniably great at being adapted. Hana Yori Dango (English title: Boys Over Flowers), for example, has been adapted into an anime, a two-part Japanese drama, a film, a Taiwanese drama and a Korean drama. 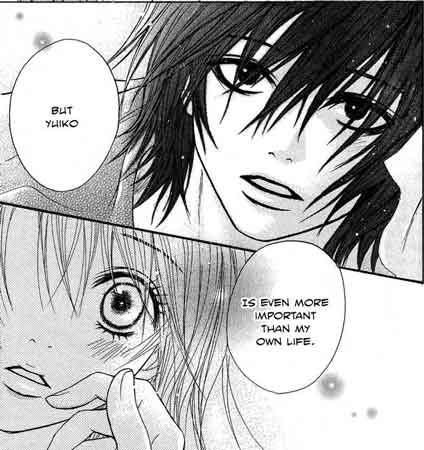 Whilst many a Japanese girl has grown up reading manga, I discovered it later – in high school. Although I was surrounded by Asian-Australian students, none shared my enthusiasm for comics. I was a shoujo manga fan (basically, girly manga) and the two other girls that liked manga were shounen manga fans (boys manga).

I was an Arab-Australian teenager searching for someone to fangirl with about Asian comics. ‘Twas a lonely life. Thank God for the invention of Tumblr.

I was obsessed. I would creepily sit at the back of the classroom, frantically clicking on my school laptop screen to read the next page. Squealing into the sleeve of my school jumper, and swooning at my newest manga husband. I used to sit in my HSC biology class and ‘inconspicuously’ glance down at the phone in my lap to eagerly read the latest chapter of Kimi Ni Todoke (English title: Reaching You) or Skip beat. Manga pretty much summed up my high school experience. 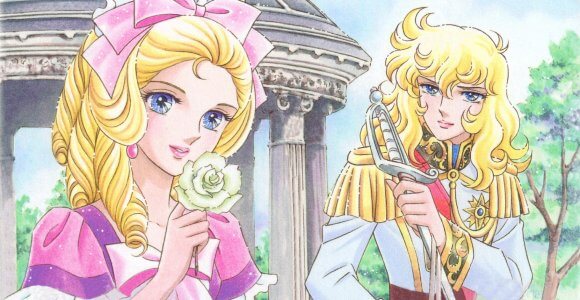 The overflowing imagination, the lack of jaded characters, the hope and heartbreak of unrequited love, the high school scandals, and the inspiring underdog stories. Mangakas (comic artists) explore every aspect of human relationships, with style and with gorgeous art.

How can the close up drawing of a totally feminine yet somehow masculine, racially unidentifiable, male lead (and mostly second lead) soaked in cartoon rain leave me entirely breathless? I haven’t a clue.

But it may be the way a frame is drawn to tell you precisely what these characters are feeling; a dark frame signifies feeling lost or rejected; a light grey frame with white sparkles signifies falling in love, acceptance, or tranquillity; bubbles – joy, in love. I could go on.

It’s the bizarre plotlines that make them ridiculously good too. Other times, it’s just hilarious characters (see: Nodame, Nodame Cantabile and Nakatsu, Hana Kimi) that keep you drawn to the black and white pages.

Manga-land has its flaws. For one, when the internet is slow it takes about 1 whole minute to load a page that takes only 3 seconds to read. Another issue is that you can’t pick and choose who edits and translates the manga. So, sometimes you’ll get someone clueless who has no idea about the meaning behind fonts, and chooses the crappiest font known to man: comic sans. Moreover, it turns out that these manga interpreters have lives beyond interpreting manga, hence it takes them months to upload new chapters once they’re released in Japan.

Oh boy do we manga-readers suffer.

But, we love it. Because whether it’s the plotlines, the characters, the pretty pictures or the dialogue, manga is a Japanese production. However Westernised a manga might be, it allows us to delve into Japanese culture. You can learn a lot about a country by the art that it produces and, I’ve got to say, I love this country so far.

Given that I can’t show you a manga video clip, here’s a Hana Kimi live action clip instead.

Rayanne is a speech and hearing sciences student at Macquarie University. She is passionate about languages, romance and Korean dramas.