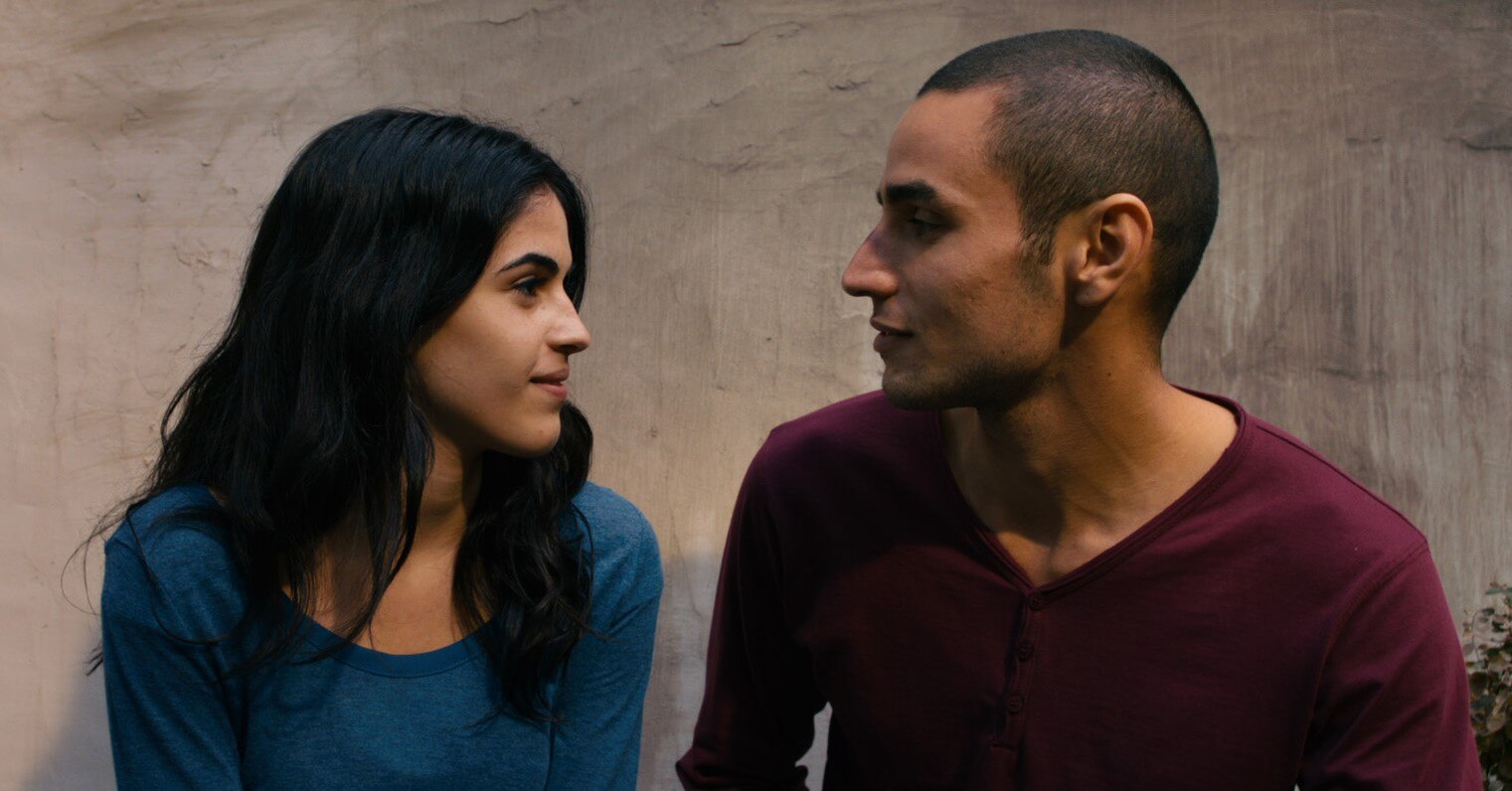 Award-winning film Omar is screening in Sydney on November 9.

Mention the word ‘Palestinian’ to anyone who doesn’t identify with Arab culture and, more often than not, unflattering images will flash past their mind.

Images such as those of rocks thrown at a tank on a dusty street, houses bulldozed, marching processions of armed Hamas supporters or mass crowds gathered in the streets for a funeral of someone who died in an air strike.

It is because of these sorts of negative stereotypes that the Palestinian Film Festival (PFF) was established seven years ago in Australia. Festival director Naser Shakhtour wanted to convey a more positive, humanised aspect of Palestinian culture that is under-represented in mainstream media.

“The Palestinian culture is a complex one. It’s a multidimensional one,” he said. “I think film, and the arts, represent those complexities in a unique way.”

And with the PFF officially launched last night in Sydney, Shakhtour said that he is proud of what it offers the community. The 2014 line-up showcases the best of Palestinian cinema and filmmakers from around the world, featuring four feature films, two documentaries, and six short films.

Shakhtour said that, as always, this year’s festival is an opportunity to combat negative stereotypes and show films that were actually made by Palestinians.

“As a society, we tend to only look at Palestine as a political issue,” he said. “However, there are people, there are children, there are trees, there’s land and there’s a human aspect. We should celebrate them.”

He explained that each film in the PFF line-up was selected based on its artistic merit and quality, as well as the story’s ability to portray a human aspect of Palestinian culture.

Shakhtour added that he saw a market for the PFF in Australia because it had something that film festivals based on other parts of the Arab world – such as the emerging Lebanese Film Festival and the long-established Arab Film Festival – could not really offer.

“Over there in the [Middle East], there’s a whole culture being denied – a whole community being denied,” he said.

“There are also millions of Palestinians around the world, in many Arab countries, and they need a voice. They need something, and the festival isn’t even enough for them.”

Elias is a journalist with experience in both mainstream and not-for-profit, independent media. Born and raised in Sydney, his father is Palestinian and his mother is Lebanese. Elias is also a board member of the Arab Council Australia. Follow him on Twitter: @Elias_Jahshan