Sana helwa: a letter from the editors 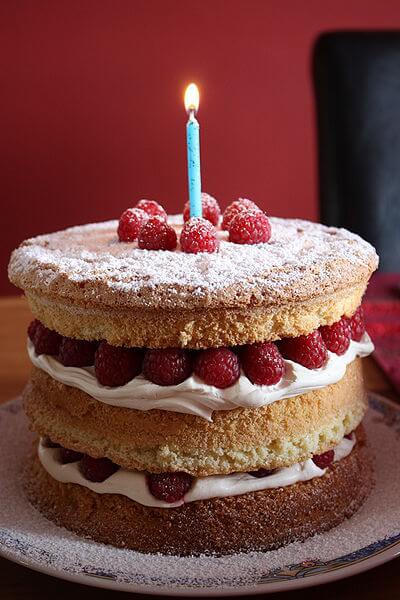 Sajjeling was launched in July 2013 to facilitate a space where all Arab-Australians could share their stories and their interlocking histories. Like Abraham Lincoln, we envisaged a space ‘of the people, for the people, by the people’.

We intended for Sajjeling to become a space where Arab-Australians could own their narrative, rather than have it dictated to them. Collectively, we were fed up with the derogatory labels often associated with members of Australia’s Arabic-speaking community and sought to provide a space where other stories might be told and occasionally celebrated.

Twelve months later, Sajjeling has made steady growth. Growth that is only possible in the presence of a willing and interactive readership.

Over the last year, we’ve experimented with website designs and varying styles of writing. What has remained consistent, however, is our desire to provide a space for as many Arab voices as are willing to speak.

We touched on international politics as well as local issues, provided you with favourable and not-so-favourable reviews of Arab films hitting Aussie shores, brought you recipes from across the Arab world and taken on the idiosyncrasies of Arab culture. But there is still plenty more to be said and we would love for you to help us say it. If you have an area of expertise or interest that is relevant to the Sajjeling readership please contact us to discuss any ideas.

Thank you to every person who submitted a piece to us over the last year; Sajjeling could not live up to its name without you. Shukran to those who offered feedback and constructive criticism, took part in giveaways and – most importantly – engaged with the content posted online each week. Without a community so giving and ready to listen, a space like Sajjeling could not exist nor thrive.

We can only hope that you have come to think of Sajjeling as a place for you – a space where you see the diversity of your community reflected back to you; a place that is welcoming of difference.

So here’s to another year of new voices, hard-hitting reviews and most pertinently, the sajjeling of your stories.