Shakriya is a traditional Syrian dish that can be served all year round and is a staple in many households. Syria is known for its warm yoghurt dishes and shakriya is a prime example. Served with rice, it is the ultimate comfort food – especially in winter. Variations exist but it is generally cooked with just a few core ingredients, as detailed below. 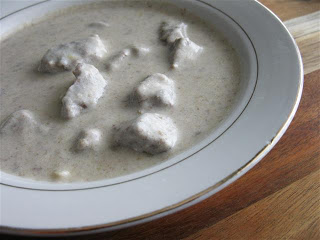 May is a 30-something working mum who loves to try cuisines from all over the globe, but still thinks her mama’s cooking is the best.